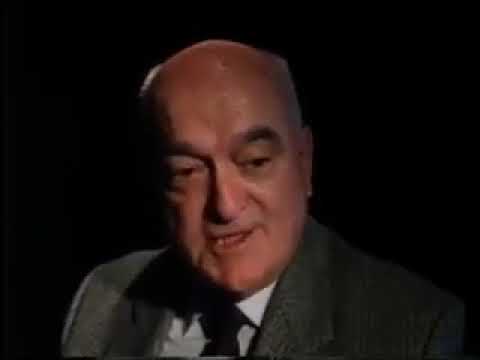 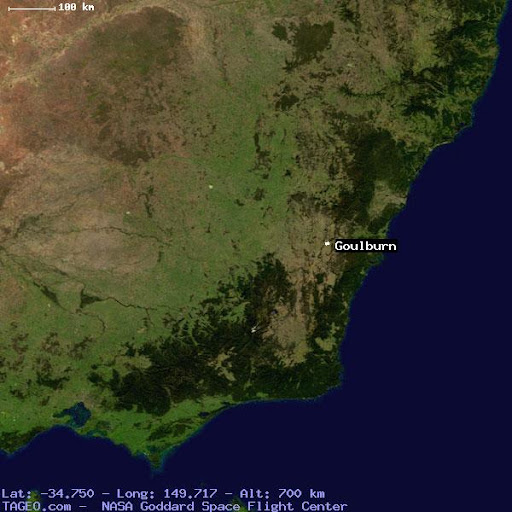 
Nowra after flying across the country in a Sea Fury Aircraft.

At about 7:10pm while near [Goulburn], NSW, O’Farrell saw a bright light approaching at speed almost head on. It crossed in front of his aircraft taking up position on his port beam, where it appeared to orbit.

A second ‘bright light’ was seen at nine o’clock, passing about a mile in from the Sea Fury before turning in the position where the first light was observed.

According to the pilot, the crossing speeds of the lights were the fastest he’d ever seen. He was flying at about 400km/h.

Radar operator at Nowra base Petty Officer Keith Jessop confirmed the presence of two objects near the Sea Fury on the G.C.I. remote display.

The two lights reformed at nine o’clock before disappearing on a north-easterly heading.

O’Farrell could only make out ‘a vague shape with the white light situated centrally on top.’ The Directorate of Naval Intelligence at the time wrote that O’Farrell was ‘an entirely credible witness’ and that he ‘was visibly ‘shaken’ by his experience, but remains adamant that he saw these objects.’

‘These two aircraft came in quite close to me and I could really see the dark mass and that they were quite big, but I couldn’t make out any other lights or any other form of an aircraft. With that they took off and headed off to the north east at great speed.’ –J.A. ‘Seamus’ O’Farrell.”