UFO Paper:
“A REVIEW OF SELECTED AERIAL
PHENOMENON SIGHTINGS FROM
AIRCRAFT FROM 1942 TO 1952”

The B-29 flew west of , when the UFO was painted on the radar screen.

The radar return (calculated to be moving at about ) was viewed by a U.S. Air Force B-29 navigator and a radar operator, according to Haines.

UFO News Article:
“ ‘Britain’s X-Files’ reveal a UFO was spotted floating above Skegness for seven hours but
RAF officials were told to IGNORE it”


The article contains an interview with Nick Pope. 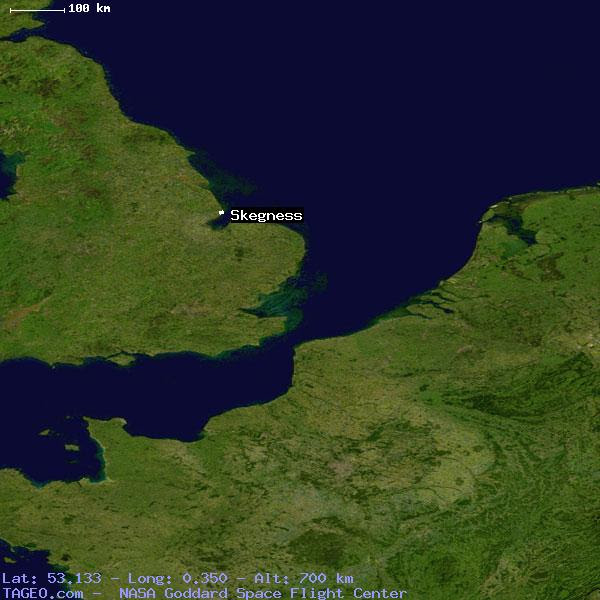