It was Andy Monroe who managed to film an oval (or disk) shaped UFO, which had several flickering orange lights.

In this CNN TV report we hear that several witnesses saw U.S. Air Force F-16 fighter jets in the area after they saw the UFO:

Andy Monroe said in an interview that he also saw two F-16 fighter jets that flew circles around the UFO. 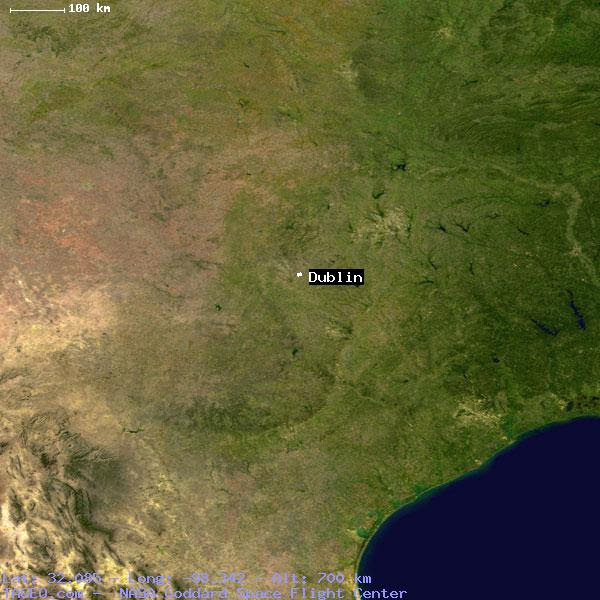