Quote from the article:
“In Part 6, Part 7 and Part 8 of my ‘NORAD and the UFO Smokescreen’ series, I discussed the possibility that the North American Aerospace Defence Command (NORAD), as well as other commands and their space components, may have detected and tracked UFO’s outside Earth’s atmosphere. I discussed NORAD’s early efforts, starting in the 1950’s, and brought us through to the 1990’s and 2000’s, where the old US Space Command (SPACECOM), and then the US Strategic Command (STRATCOM) partially took over space surveillance from NORAD. I have introduced the core topic of ‘Uncorrelated Target’ (UCT) detection and tracking, and highlighted examples of declassified military doctrine that relates to such events. I also presented the work of UFO researchers in years gone by to obtain space object tracking data, and will continue to do so in this entry in the series, plus raise some new topics which are key to understanding NORAD’s role in space, and what it means for UFO research. As I have stated before, I use the term ‘UFO’ to describe unknown and unidentifiable bodies which are above-and-beyond natural and manmade objects.

Veteran UFO researcher Walter Webb, while studying the 1995 American West Airlines Radar-Visual UFO case in New Mexico, asked a number of questions of NORAD in a November 27th letter. Nearly a month later, on the 19th of December, 1995, S. W. Johnson, of NORAD/USSPACECOM Directorate of Public Affairs, replied to Webb. Their letter, in part, stated:

‘NORAD uses the term ‘Unknown Track Report’ (UTR) for events within our atmosphere and the United States Space Command (USSPACECOM) uses the term ‘Uncorrelated Events’ for objects in space. UTR’s are considered sensitive and are not releasable to the public. Uncorrelated Event Reports (UERs) are classified SECRET until downgraded by proper authority. The term ‘UFO’ has not been used by this headquarters since the ‘Blue Book’  was permanently closed in 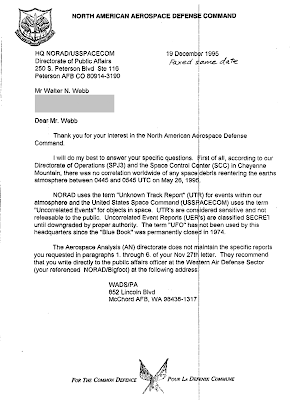 Quote from the article:
“The US Department of Transportation’s (DOT) Federal Aviation Administration (FAA) is the United ’States airspace and civilian flight regulation body. Their responsibilities include the management of national airspace, air traffic control services and flight safety promotion. The FAA’s mission also includes an interoperable role with the United States Air Force (USAF) and North American Aerospace Defence Command (NORAD) to assist in atmospheric air defence and military flying activity. For example, primary radar coverage of the USA is partly achieved by the joint FAA-USAF Joint Surveillance System (JSS). The most important component of that system is the Air Route Surveillance Radar (ARSR) network which is capable of detecting and tracking any sizable body in US airspace and somewhat beyond. Raw radar data from long-range radar sites is instantly fed to FAA and USAF sites to build up a wider “recognised air picture” of exactly what is in the American skies at any given time.

Despite this awesome capability, the FAA, apparently, does not deal with ‘Unidentified Flying Objects’ (UFOs). Dozens of Freedom of Information Act (FOIA) requests submitted to the FAA, over the last thirty or so years, have yielded almost nothing of substance. There are only a couple of FAA publications that mention UFO’s. One is the ‘Federal Aviation Aeronautical Information Manual, Official Guide to Basic Flight Information and ATC Procedures,’ often simply called the ‘AIM.’ The latest version of the AIM was promulgated on the 10th of December, 2015. John Greenwald, owner of ‘The Black Vault’ website, was probably the most recent FOIA requester to be furnished with a copy of the relevant pages that mention UFO’s.” 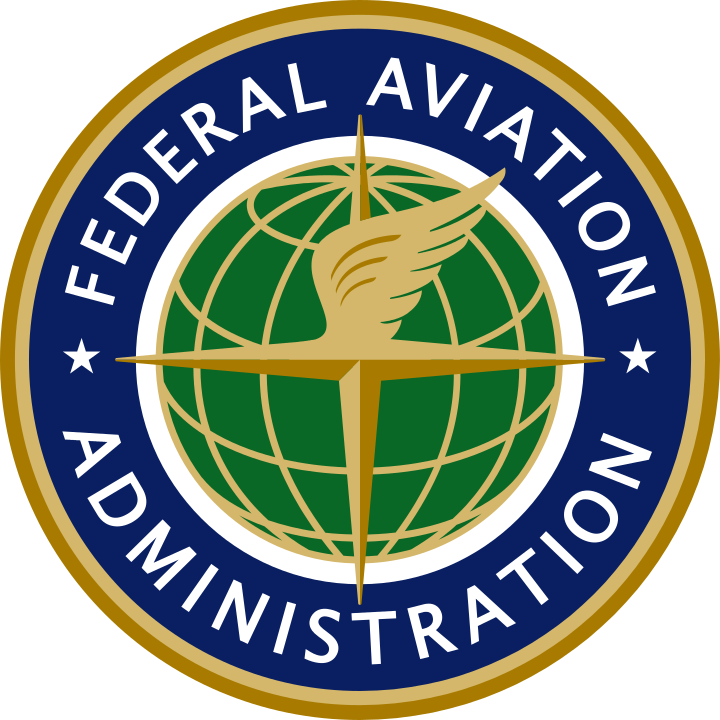 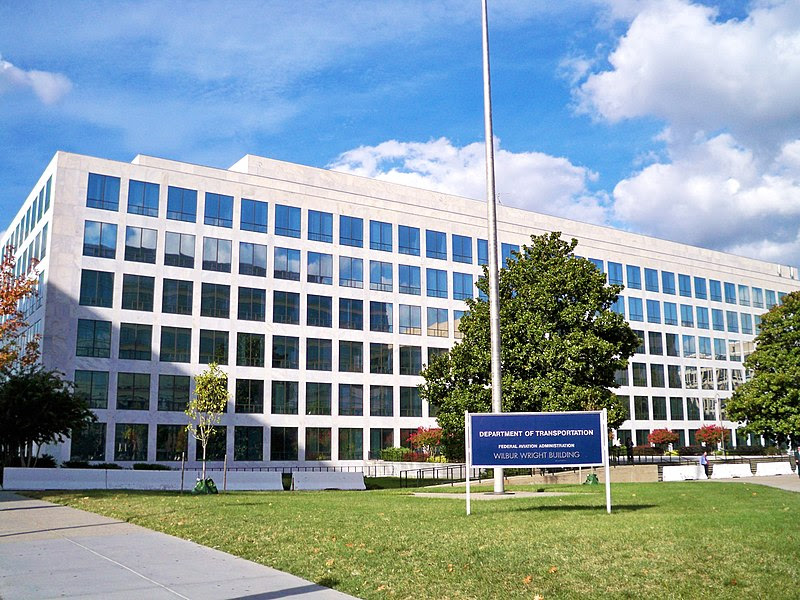 Quote from the article:
“ ‘OPREP–3 reports containing information relating to unknown objects near US military installations are considered extremely sensitive, and thus not releasable.’

That was the extraordinary statement made by the Office of the Secretary of Defence (OSD) in a 1990’s–era reply letter to UK based researcher Dr. Armen Victorian, as we shall see.

In Part 3 of this series I will discuss efforts, past and present, to have the US government release OPREP–3 records that relate to UFO incidents. For those who are unfamiliar with this particular topic, an ‘OPREP–3’ is a type of US military report that conveys urgent, national security information to the highest echelons of the US government. ‘OPREP’ means ‘Operational Report,’ and ‘3’ refers to a category meaning ‘Event/Incident.’ In Part 1 and Part 2, I demonstrated that OPREP–3’s have been used to report UFO’s, or at least very unusual and unidentified aircraft, hovering or flying over sensitive US military installations. I also went to some length displaying actual OPREP–3 records, which, I think, is absolutely critical in establishing the authenticity of these claimed intrusions.” 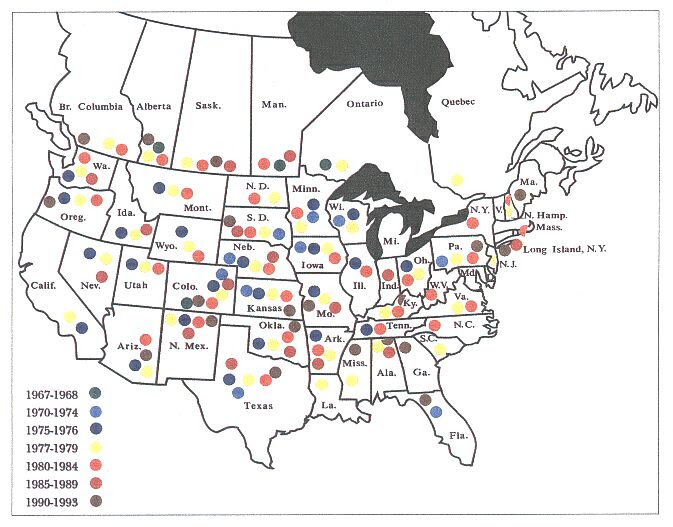