Several people sighted UFOs over Summerville, South Carolina on 2 and 3 April 1950, The News and Courier reports:

UFOs were also sighted over the Santee Cooper Dam on the same weekend.

The Santee Cooper Dam is located near the town of Moncks Corner, South Carolina, 30 kilometres (19 miles) north of Summerville. 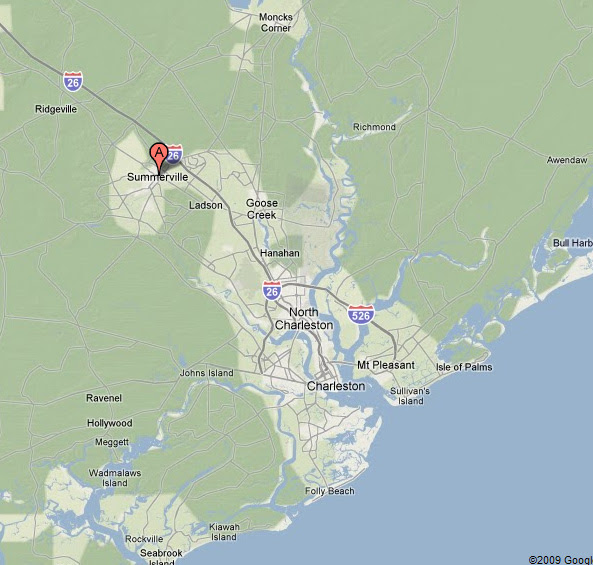 Mrs Grainger and her guides saw a UFO while camping in a field
at Himbleton, near Droitwich Spa in Worcestershire, UK, in 1971,
according to the video source.