“UFO Watchers Report Eerie Events”,
17 October 1973 (The Milwaukee Journal)
This is a news article regarding the extraordinary U.S. UFO wave of 1973:

The article also contains an interview with U.S. Air Force Chief of Staff, General George S. Brown, who says that the U.S. Military was plagued by UFOs during the Vietnam War. 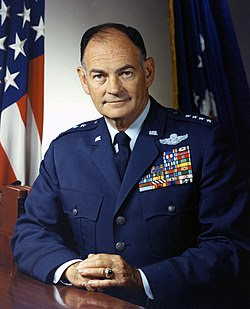 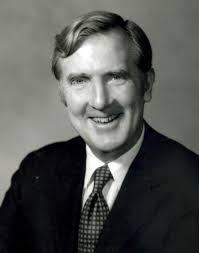