“For years the Air Force has dismissed them as hoaxes, hallucinations or misidentifications. Now the Air Force’s own scientific consultant on unidentified flying objects declares that many of the sightings cannot be so easily explained.” by Dr. J. Allen Hynek, 17 December 1966
(The Saturday Evening Post (magazine),
)

The article was presented by The UFO Chronicles on 26 September 2012:


Dr. J. Allen Hynek reports on a UFO landing that occurred near a nuclear missile site in on 25 August 1966. According to Hynek, a U.S. Air Force “Strike Team” was ordered to intercept the unknown object.

2 UFOs were sighted by U.S. Air Force guards and confirmed by radar.

A good percentage of the UFO incidents that have occurred
over nuclear facilities have taken place at highly restricted
U.S. Government research and production facilities, such as
Los Alamos, , Hanford AEC and Savannah River AEC,
Donald A. Johnson informs: 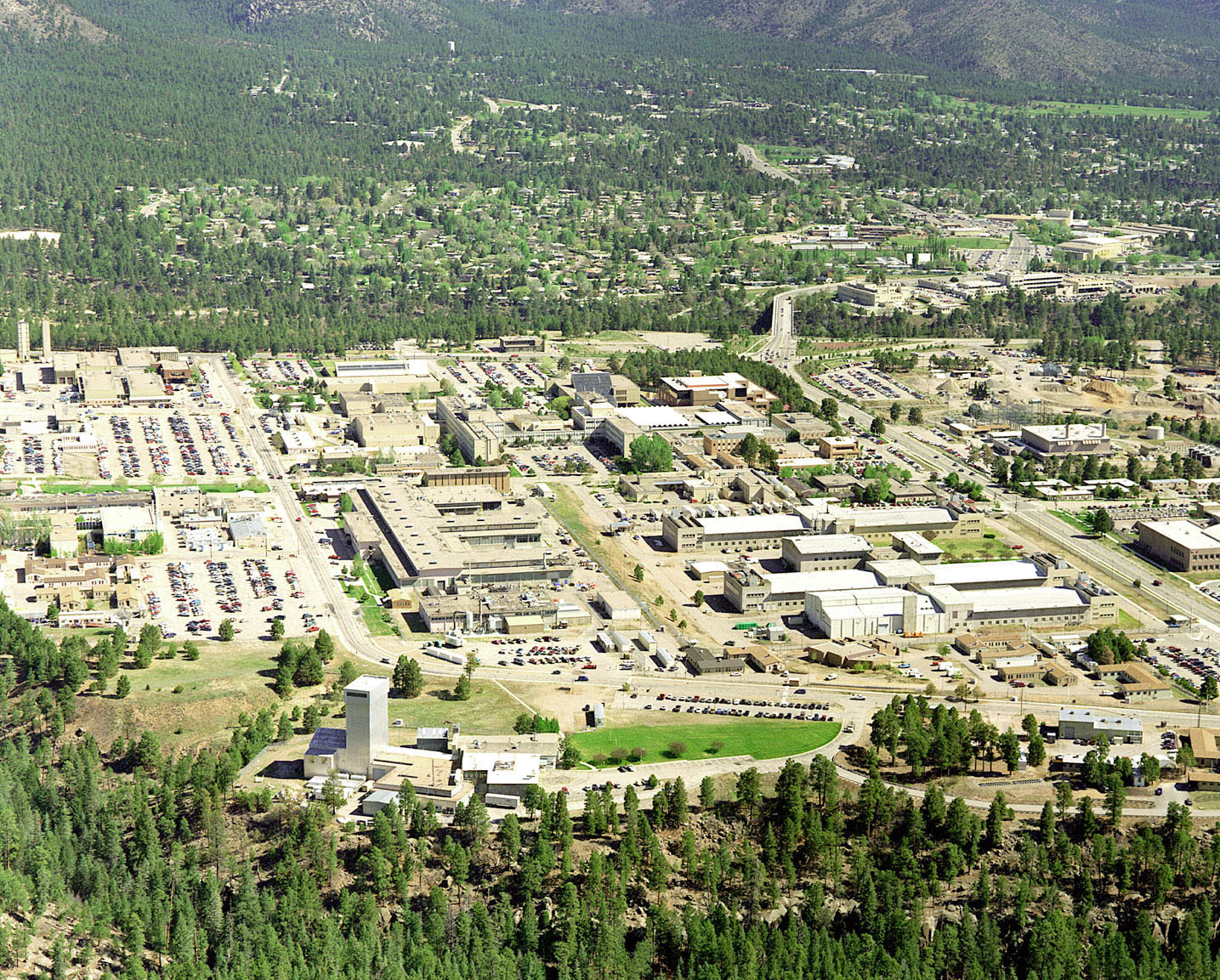 “Viewers Include Police – UFO Reports Multiply;
Many Sightings Over Area”,
28 March 1966 (The Blade, )

The article reports on the March 1966 UFO activity over South-Eastern Michigan, North-Western Ohio and :

Quote from the article:
“Later, the Monroe County, Michigan sheriff’s department
received calls from nearly a dozen persons who said that they
saw red, white, and green flashing objects over Lake Erie, the
Enrico Fermi Atomic Power Plant, and other areas near .” 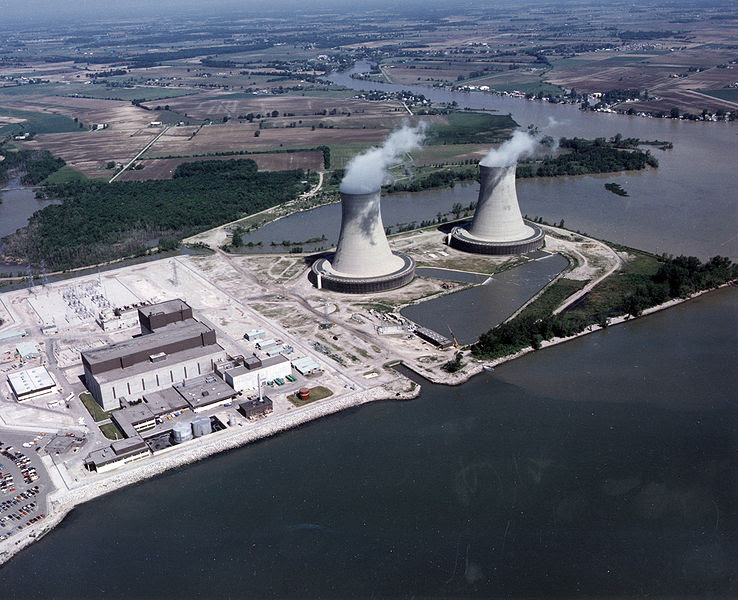