The article reports on a seminar organised by the Committee for Studies of Anomalous Aerial Phenomena (Comité de Estudios de Fenomenos Aereos Anomalos) (CEFAA) of the Chilean Air Force:

The newspaper reports on a 1950 Western Pennsylvania UFO outbreak: 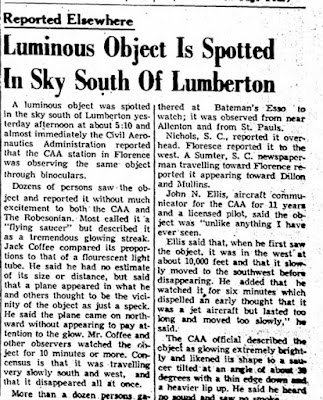 Quote from the document (Page 2):
“II. STATUS OF THE INVESTIGATION

The excellent forethought of the instructor to take continual fixes on the object has eliminated the possibility of the object being an aircraft or balloon since no motion was observed. In addition, an investigation was made and it was determined that there were no balloons in the area.

It is possible that the object was a bright planet. This is doubtful, however, since a planet would appear to move some in 51 minutes.

The UFO incident was witnessed by four U.S. Air Force civilian pilots, according to the document.


Quote from the 4 April 1952 United Press article:
“Two Air Force pilots said today they watched for an hour as a huge oval-shaped object, possibly five or six times the size of a B-29 bomber, hovered at about above them.

Chick Logan and C. M. Jasper, both veteran flight commanders from Marana (Ariz.) Air Force Base, saw the object from the air.

Flight Instructor Paul Wilkerson, Tucson, and Skeet Taylor, owner of a local airport, said they saw it from the ground.

Davis-Monthan Air Force Base at Tucson said some B-36s were flying in the Benson area at an attitude of .

Logan said, however, it did not have wings.

“The object was bright and shone like polished aluminium.”

Wilkerson said it was too large for a weather balloon.” 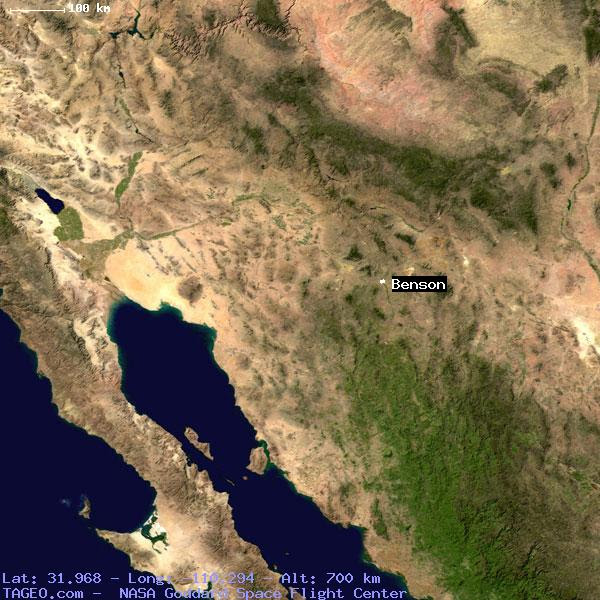 
The whole UFO case report:
“I was in the Marines and stationed at Marine Corps Base 29 Palms, CA in the Summer of 1977. I and some friends were at a Drive-In movie located in the town of 29 Palms outside the base. It was pretty late at night. The movie screen was located about away on the other side of 5' high wooden fence that surrounded the parking area. I just happened to look off to the upper right hand side of the screen and noticed that something was hovering, with multi-colored blinking lights, above a darkened building, about a mile away on the outskirts of town. (29 Palms, CA) I thought to myself, ‘What the heck is a helicopter doing hovering over a building out in town?’ I was used to seeing all kinds of helicopters on the base.

I then noticed that it continued to hover, there was no sound or sand being kicked up. It appeared to be a ball of multi-colored blinking lights. I couldn’t discern a shape. I absent mindedly started walking towards the fence to get a better look. I then noticed that many other people in the Drive-In saw it too and got out of their cars. The UFO then started to rise straight up, silently. It did not flair out at an angle like a helicopter would. It kept going up until it appeared to be the size and color of a star. It then started zig-zagging across the sky while still going up, until it finally disappeared.

I found out later that at the same time, people located on the other side (to the left of the screen) of the drive-in area, saw two UFOs hovering over a mountain, located to the left of the screen. They reported that the 2 UFOs they saw, also rose straight up, silently, and zig-zagged while going up until they were out of site. I thought to myself, ‘I have to call the Base and tell someone!’ But I didn’t have any idea as to who to call. We all talked about it the next day. I called a friend, who now lives in N. Carolina, after 25 years and he still remembered the incident.

((NUFORC Note: Date of incident may be approximate, although the witness does not indicate that fact. PD))” 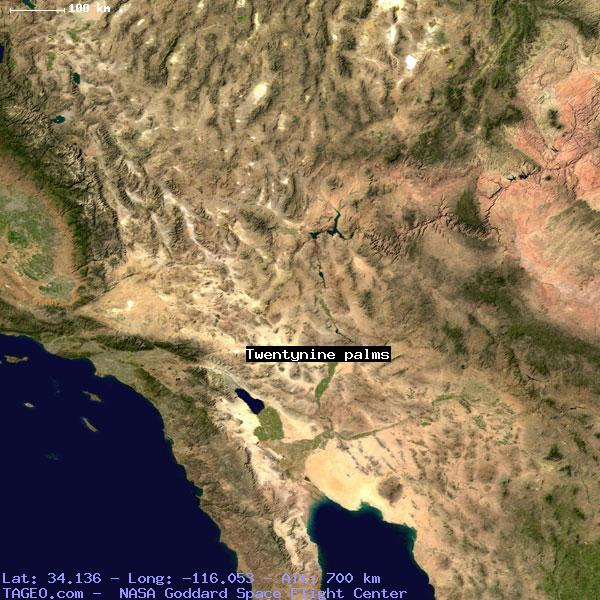