NICAP.org UFO case report:
“REPORT ON THE UFO WAVE OF

“Case 528 -- July 6 (1947), near Palmdale, California: Mrs. Amy Herdliska, housewife living at Four Points in the Palmdale area, reported that she had seen a group of objects twice during the late evening behaving in a most peculiar manner. She reported to Sgt. W. K. Campbell, of the Lancaster County sheriff’s substation that at 10:36 p.m., ‘over the mountains south of Palmdale, I saw what looked like a mama disc, with three to five little baby discs flying around her.

‘The little ones would cavort around for awhile, then they'd fly back and seem to fly into the mama disc’s pouch. Anyway, the mama disc absorbed the baby discs,’ she explained. Mrs. Herdliska said that the objects ‘were luminescent and clearly visible,’ and before they had disappeared to the south over the mountains, they were seen ‘separating’ again. She reported that a second flight of the same puzzling objects was made again at 11:17 p.m. (Case 530).

Sgt. Campbell and other deputies made a routine check and said they saw ‘fleets of mackerel-like clouds 15,000 to in the air.’ They did not see any of the discs reported by Mrs. Herdliska, and they wrote off the report by explaining that she may have seen ‘reflections of Hollywood arc lights’ on the clouds.

The Los Angeles Herald-Express and the Examiner (both on 7/8) briefly refer to a sighting in North Hollywood at approximately the same time – between ten and eleven p.m. Mrs. William A. Becker, of 6240 Sunset Avenue, reported that she had watched ‘six or eight’ discs for an hour from her home. ‘They were darting back and forth, crisscrossing the sky very high,’ she said. ‘They looked all of ten or twelve feet in width – I finally got tired of looking at them and went to bed.’ There is no indication that Mrs. Becker had seen the same kind of phenomenon as Mrs. Herdliska reported, but if Mrs. Herdliska's ‘mama disc and baby discs’ disappeared to the south in the interval between her two sightings, North Hollywood is where they would be seen.” 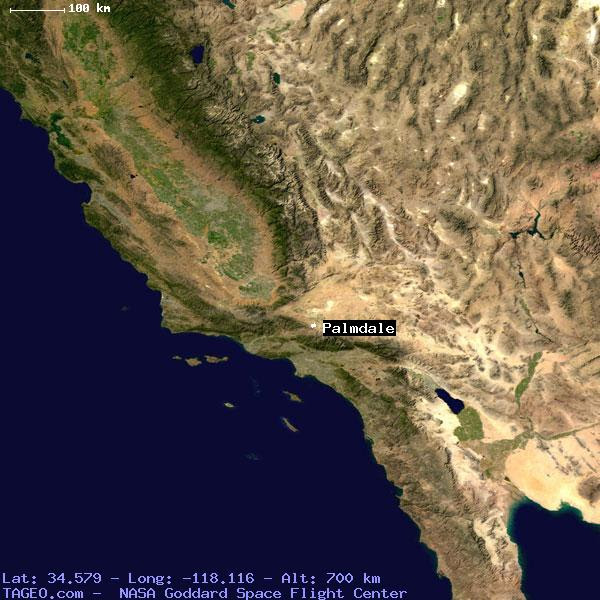 Constable Ron MacDonald answered a call to the Turcotte residence at the intersection of County Road 5 and Highway 132 at about 6:10 p.m.

Mr. and Mrs. Dwayne Turcotte, their family, and neighbors watched the object hovering in the sky. Mrs. Turcotte called the OPP.

Cory LeBlanc who was driving along Highway 132 coming home from work also saw the object. He stopped at the Turcotte residence and watched with the others. The object was southwest of the observers.

Witnessses described the UFO as huge, about the size of a house. It hovered about a mile from the Turcotte farm, its bright white lights forming a triangular pattern on the shining metal-like craft.

It stayed in the same location for about ten minutes, then began to descend towards a wooded area. As it did so, its lights changed to a pale blue color, then as it approached the trees it became a dull red color. A bright object, resembling a star, but just above the UFO, remained at a 45 degree angle to the craft.

When the object landed, it lit up the woods with its bright lights, then the light faded and went out.

Shortly afterwards Constable Ron MacDonald arrived on the scene. He and Cory LeBlanc drove LeBlanc’s truck across the field trying to get closer so that the OPP officer could see the UFO as well.

Mr. LeBlanc said that on a previous night his wife saw the same object, he told her at that time that she was losing her marbles.

Several months ago, a very similar sighting was reported to the Renfrew OPP. A woman called about a UFO near the Valley Hotel, in the Pinnacle Hill area, she asked not to be identified, and the OPP would not give out her name.

A recent story from British Columbia about two RCMP officers sighting a UFO comes to mind. These men are trained observers and insist that they saw a saucer with all the same lights.” 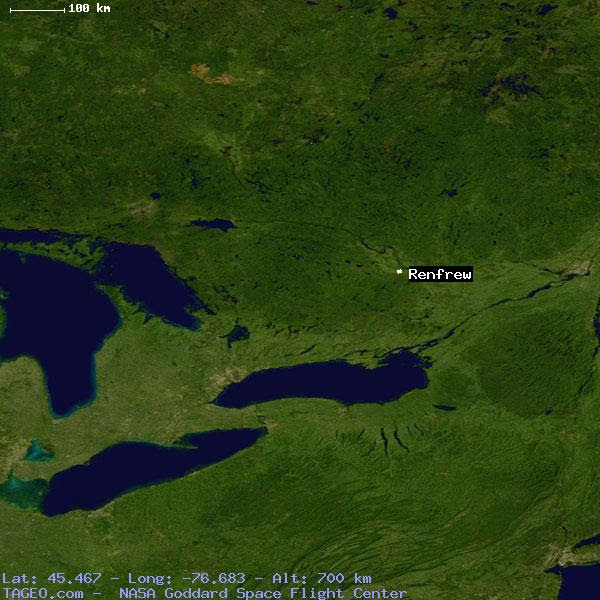 Patrolman Chris Still notified the Jefferson County sheriff’s office at 1:38 a.m. of an object over the Deschutes River Canyon. At 2:51 a.m. he reported the sighting of a second object.

Police Chief Jeffrey Sanders, who was notified of the sightings about .m., believes the objects were stars. They were described to him as red on top with green, orange, yellow and white flashings or blinking.

The first object reportedly travelled west to east, stopping over Grass Valley north of Madras. There it was reportedly joined by the second object. After the second object moved away, the first one lowered to about and then resumed a higher altitude, according to Still.” 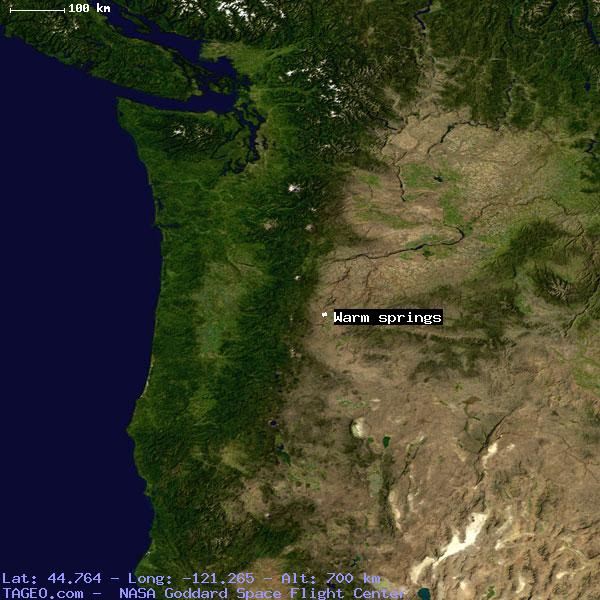