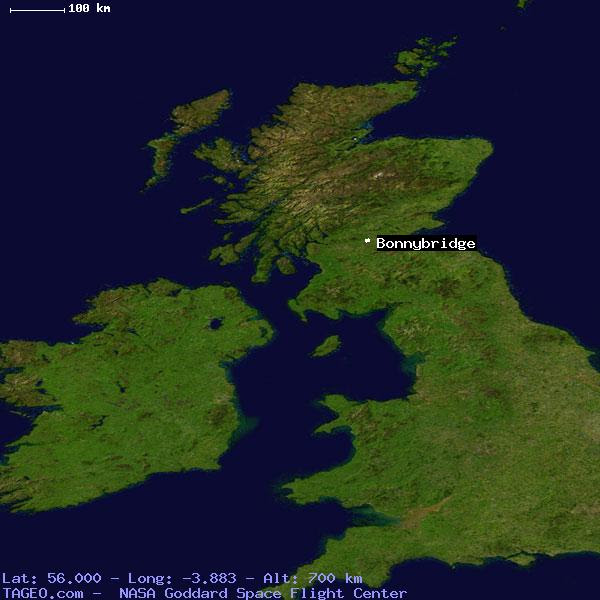 UFO News Article:
“Still the champ in UFO sightings Since 1975,
North Bergen had most reports in USA”

Quote from the article:
“The North Bergen sightings have been documented and reported to several agencies, including the in and the Center for UFO Studies in .”

Another variation of the article (published on 20 August 2005): 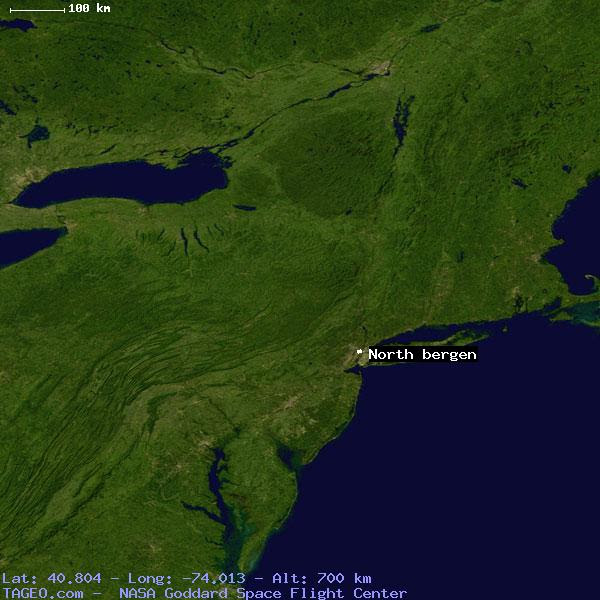 But getting back to more celestial classroom selections, the course on flying saucers is ‘designed to acquaint the student with one of the most perplexing mysteries of our time,’ a college spokesman said.”

This course will cover the history of ufology. We will examine why we are being visited, what they are doing here, and what we can do about it. We will also examine what role our government has had during the last sixty years since the modern UFO era began. In addition, we will discuss a number of local UFO sightings as well as sightings around the country and the world. 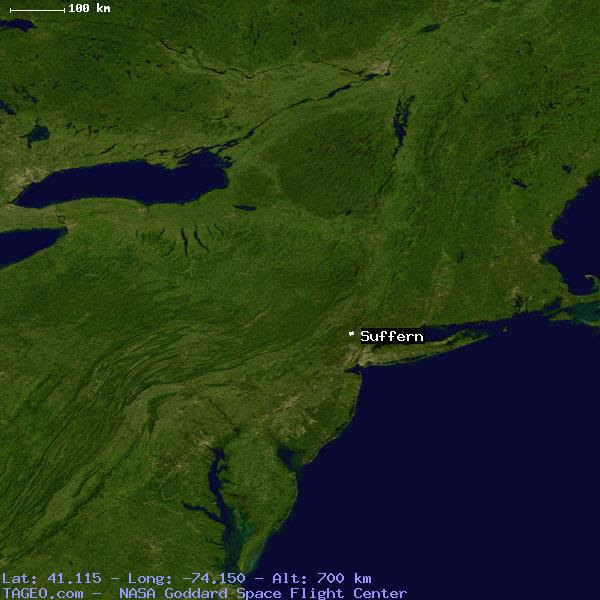