OpenMinds.tv reports on the UFO comments made by
the Yugoslavian Army jet fighter pilot Suada Hamzića:

Quote from the article:
“This blog entry is about the title [UFOs and Balloons] but it is mainly about the critical importance of learning UFO/Government history. The only reason that certain falsities about the subject are allowed to go on interminably is that no one really knows anything about what really went on. Many good people keep disrespecting the subject because they cannot believe that ‘science’ and the Air Force would have so thoroughly lied and/or otherwise misinformed them through all these years. This little entry is part of one ‘chapter’ in how all that could happen.

The villain in the story is a scientist working for the U S Navy's Office of Naval Research. His name was Urner Liddel; he was very smart; he knew all the science big-wigs personally [like Edward Condon, a friend]; and he was in charge of the nuclear science desk at ONR.

The ‘Big Research Balloon’ theory had remarkable staying power despite its absurdity. Three years after Liddel's ‘revelations’ [in 1954] it had a particularly big year with major national media outlets resurrecting and parading it about to the relief, one supposes, of both the Air Force and the more hysterical-oriented part of the American public. Two of the sources shown on the left are Collier's magazine and U.S.News and World Report, showing the kind of coverage such a debunking claim could command. The newspaper story is even more interesting to the UFO historian, as it quotes the CEO in charge of secret balloon research at General Mills as saying that their balloons are responsible for the UFO craze. Certainly this is as close to the ‘horse’s mouth’ as you can get and so it must be true. But NONE of it was true and all the important ‘authority figures’ had to know it.

Unlike Liddel and even Bullis, it was the boys at the left who actually flew the secret balloons. What did they say? THEY ALL SAW UFOS. Not their own balloons, but UFOs coming to ‘visit’ or ‘inspect’ or ‘whatever they were doing’ at their balloon launches. Commander McLaughlin, who headed up the Navy projects out of White Sands Proving Grounds, saw a UFO and had others reported to him. One such case was by Charles Moore, the scientific leader on the site. Most astounding were the experiences of J.J. Kaliszewski and his launch teams at General Mills in Minnesota. We are lucky that Tom Tulien interviewed Kaliszewski for the UFO Oral History Project. Here are some quotes: After saying that he and his buddies just laughed at Liddel’s article when it came out, he told Tom this: ‘[In 1951] we were up there watching the balloon for possible malfunction, when all of a sudden into our field of vision comes this object--had no business being there--so this is what we reported. Oh, it passed behind the balloon, over the balloon, oh, it moved around. It had to have some interest in the balloon or it wouldn't have hung around.’ A day later it happened again.”

Quote from the article:
“People would probably be surprised to find out how many unexplainable military-UFO encounters there have been. Many dozens of them have been formally recorded and there are certainly hundreds more. The reason that we know that latter fact is that a large number of retired servicemen have told us. The picture at the right represents something that is unusual in a whole variety of ways. It's meant to visualize an event that occurred at a New Mexican aerial location, wherein the base [Kirtland] had a plane up which was ordered to intercept an unknown object. The pilot did so, according to his report, and then got carried away and fired on the UFO--a definite No-No unless the intruder is clearly perceived to be a threat and the use of weapons does not unduly risk anyone or anything of the citizenry. The pilot landed and gave his report which was written up. This was not sent up the line to higher authorities because of the poor judgement of the pilot involved. However, when the base intelligence officer was visited by the chief officer of the Air Force's UFO project, Edward Ruppelt of Project Blue Book, he told Ruppelt of the 1952 incident and showed him the file. Ruppelt was stunned by the pilot's behavior, let alone the case, and published it [with the pilot's name left anonymous] in his book The Report On Unidentified Flying Objects.” 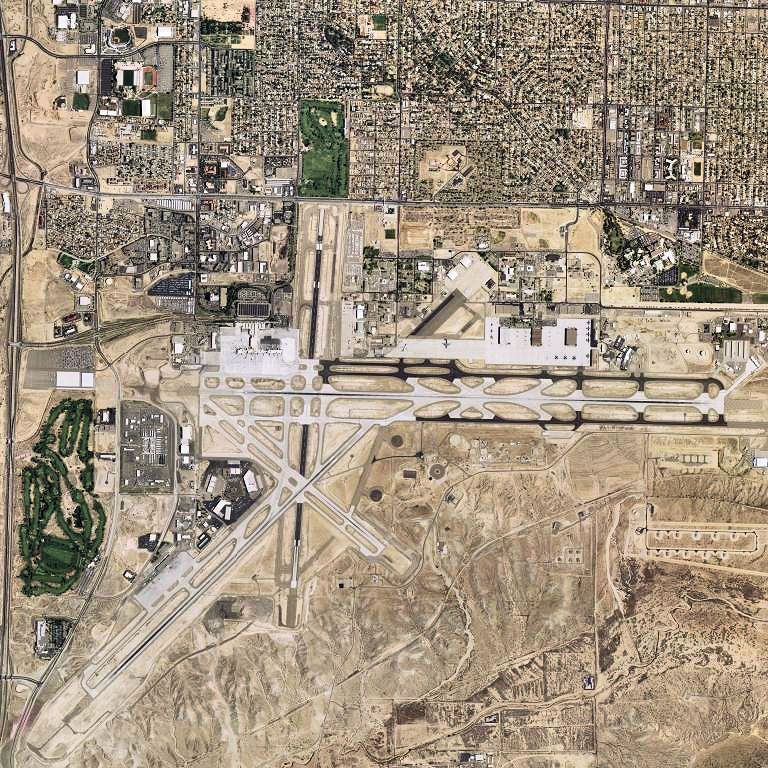