UFO News Article:
“At least a little – ‘Saucer’ makes him a believer”

Quote from the article:
“It may not be the flying saucer time of year but Atlanta (Georgia)
Police Sgt. B. G. Hodnett claims he saw one early today
(27 July 1971) hovering over the southeast side of the city.

Hodnett said he spotted the unidentified flying object (UFO) about .m. It appeared to hang motionless in the dark sky, about off the ground, and had about 12 to 20 lights, some of them blinking.

Hodnett said he ran to his car to get a camera he carried with him but by the time he had it ready to shoot a picture, the UFO sped away ‘in a fraction of a second’ and without sound.

The police sergeant said the UFO resembled an old-style German Iron Cross, a military decoration. Dispatchers at police headquarters reported getting about 40 to 50 calls about the UFO.

A check with nearby Dobbins Air Force Base disclosed no reports of any similar flying objects in the air at the time.” 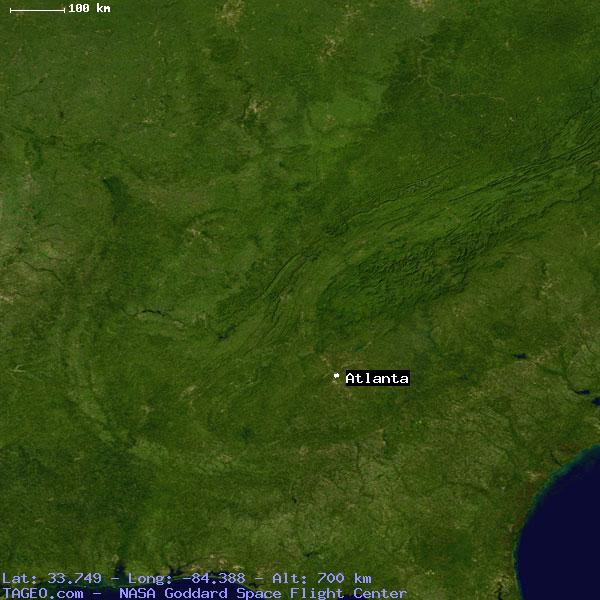 Had tail, green and orbited counter clockwise – seen for 15 minutes.”

The UFO incident was witnessed by three civilians, according to the document.