Quote from the UFO report:
“This is currently a 10-page chronology of UFO incidents and events for 1992. Our thanks for these chronologies must go to Richard Hall (the original 1992 chronology from UFOE II), Dan Wilson (archive researcher), and Jean Waskiewicz (online NICAP DBase [NSID]. You will note the many foreign reports that we are now being able to access. Our special thanks to Dan Wilson for getting those to us. As more come in, this page will be updated. Previous chronologies (1947 to 1969) involved the expertise of two other team members; Rebecca Wise (Project Blue Book Archive) and Brad Sparks (Comprehensive Catalog of Project Blue Book Unknowns). Bob Gribble’s entries are those filed with the in , now operated by Peter Davenport. Trace cases are now being entered with the help of Ted Phillips, Center for Physical Trace Research and retrofitted into previous chronologies as time permits. Since I was Indiana State Director (MUFON) at that time, some of our cases are listed here.

Jan. 4, 1992;
Late at night a farmer that had experienced strange cattle mutilations in the past was awakened by the sound of his dog barking. The farmer went to investigate and upon entering the cow shed saw a small white ‘object’ resembling a jellyfish with numerous tentacle-like protrusions coming out of its bottom. The ‘object’ was floating in the air; it then drifted outside where it vanished. A cow was discovered on the floor. It had a badly broken leg. (Source: Jenny Randles, Peter A. Hough, World Best True UFO Stories)

April 28, 1992; Lajas,
A jet aircraft tentatively identified as a U.S. Air Force F-14 Tomcat was seen pursuing a domed disc-shaped UFO. The UFO would make multiple stops, and as the jet closed in the saucer split in half. The top half flew off toward the southwest and the other half flew off to the east. The F-14 jet remained circling in the area, and then flew off to the east. (Source: Timothy Good, Alien Update,
p. 30).

June 5, 1992; near
10:50 PM. Strange lights were seen and videotaped. The lights maneuvered about the sky, and faded in and out. Wanaque Reservoir has been the scene of many repeated UFO sightings, especially in the 1960s. (Source: Paul Ferrughelli, Computer Catalogue of UFO Reports, 1988-1994).

June 10, 1992;
4:30 PM. Several workers at the Lukens Steel Company plant saw a disc-shaped UFO land on the factory grounds around quitting time. The security guard said that the object touched down briefly and then took off in the direction of the old . The company, a defense contractor, refused to let UFO investigators talk with any of the witnesses or answer further questions about what they saw. Attempts to set up interviews outside of the plant were also unsuccessful. (Thomas Carey, MUFON; West Chester Daily Local News, June 12, 1992.)

Aug. 29, 1992; Mount ,
2:30 AM. Three cylinders were seen in the sky at close range after a home burglar alarm system and lights were effected. The policeman witness was unable to wake his wife, but their baby reacted to the close encounter, and their dog became sick. The incident lasted 30 minutes. (Sources: Lorne Goldfader, Alien Update, p. 280; Lumieres dans la Nuit, issue 318).

Sept. 17, 1992; north of
1:30 PM. A 12-foot long metallic object with stubby wings, and a clear dome or cupola, buzzed UFO investigator Christopher O’Brien and his partner while driving seven miles north of . It made no sound. (Source: Christopher O’Brien, The Mysterious Valley, p. 54).

Dec. 24, 1992; southwest of
6:00 PM. Twenty civilian witnesses and police southwest of watched a silent, boomerang shaped UFO with bright beams of light pass over cars in a forested area and bounce up and down for six minutes. The object was videotaped by one of the witnesses, a 39-year-old man. (Source: W. L. Garner, Jr., MUFON UFO Journal, November 1993).” 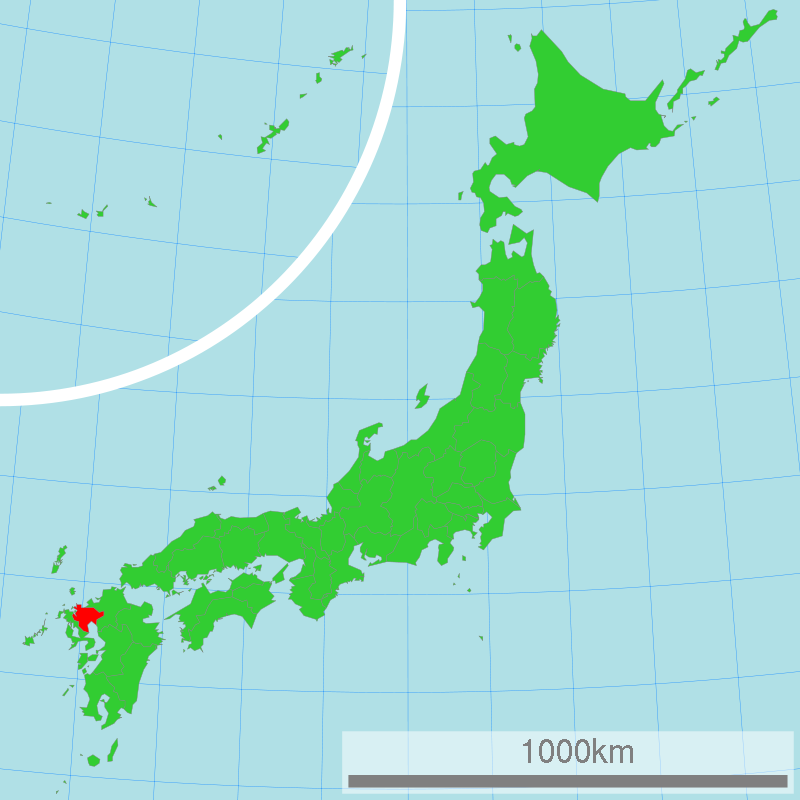 The whole article (Page 13):
“An unidentified flying object (UFO) using what officials describe as a ‘tractor beam’ sapped electrical energy from the Arenal hydroelectric plant early Thursday morning [2 April 1992], causing a nationwide blackout that lasted half an hour, officials said.
‘It was the most incredible thing I ever saw,’ said Arenal plant manager Ingenuo Tomapelo. ‘The thing just hovered there for several minutes shining this tractor beam down onto the main generator.’
Tomapelo said he witnessed the event from the window of the plant’s control room where he watched helplessly as the gauges registered dropping energy output.
‘It looked like a tamal, just like the kind my grandmother used to make, except that it glowed,’ said Tomapelo. ‘They drained all our power in a matter of minutes.’

NATIONAL Emergency Commission President Jorge Trejos said the commission received reports of UFO sightings from the Guanacaste provincial capital of to the small town of at the foot of the Arenal volcano.
From these reports the Emergency Commission approximated the route of the UFO. It was first reported spotted over around 12:15 a.m., spotted over Canas at 12:16 and made its appearance at the Arenal plant only two minutes later.
After several minutes of hovering over the plant, it sent down its tractor beam at 12:21. Three minutes later, the lights went out all over the country and the UFO immediately abandoned the Arenal plant.

AT about 12:30, Ernesto de la Verdad, manager of the El Volcan restaurant in La Fortuna, reported seeing the UFO hover briefly over Arenal Volcano before disappearing inside the crater.
‘We were watching the volcano with some tourists, and all of a sudden we see this glowing object over the crater,’ de la Verdad told The Tico Times. ‘At first we thought it had something to do with an eruption, but then we saw we could make out its shape. It looked like a tamal, exactly like my grandmother used to make, except that it glowed.’
One alert tourist, April Fuller, from took a picture of the alien craft.

MINISTER of Public Security Luis Fishman ordered Civil Guardsmen to the top of the volcano to investigate the strange occurrence and enlisted the assistance of tour operator Gabino , who offers a controversial crater tour that many believe to be dangerous (TT, March 20).
President Rafael Angel Calderon told reporters that he had no knowledge of the UFO, but welcomed any positive contributions the aliens could make to the country.”

Quote from the Wikipedia article:

“Hydroelectricity
was tripled in size with the construction of the Arenal dam in 1979, which exists at the eastern end of the lake. This hydroelectric project is hugely important to , initially generating 70% of the country’s electricity, now closer to 17%, and was also a driving force behind 's green energy policy.[3]”