Quote from the newsletter issue:
“A CLOSER LOOK

… A wave of mutilations has transpired this year in Lincoln County, which adjoins Pike County, Missouri on the south (those fans of quirky nomenclature will note yet another Lincoln Co. in our chronology, plus a couple of Washington counties, not to mention Washington State). The mutilations and UFO activity around the town of received considerable publicity this past summer. One could even purchase T-shirts proclaiming Elsberry to be ‘Mutilated Cow Country.’ At least half a dozen mutilations were reported in through August. Investigators David Perkins, Cari Seawell and Bill Mcintyre were in Elsberry around the first of August. They found a witness who saw a UFO over a man’s field the night before a mutilation was discovered there. A dog that had barked furiously at the approximate time of the UFO sighting later disappeared (Some animals do become agitated during UFO events and/or mutilation incidents; others become abnormally subdued - see ‘Animal Reactions’ in this issue).

(continued) - In 1967 the first nuclear device designed to stimulate the production of natural gas from a well was exploded at what has come to be known as ‘The Gasbuggy’ site. The three cows and a calf described above were discovered near this site. Gabe Valdez estimates that more than half of the Rio Arriba mutilations this year have been found in ‘gas country.’


- Deaf Smith leads all counties in the Texas Panhandle and High Plains in fed cattle production (AMARILLO NEWS-GLOBE, July 2, 1978) as well as in reported cattle mutilations. The county seat, of course, is . An Interfraternity Council spokesman at nearby denied that ‘fraternity rites’ were to blame for the mutes, squelching rumors of ‘Animal House’ antics. At least six mutilations (5 cows, 1 horse) have been reported in Deaf Smith Co. this year, with an unknown number rumored but unreported. Officials and observers in the area seemed convinced of the classic nature of the acts. Sheriff Travis McPherson says a series of UFO sightings were reported around the time of the mid-1978 mutilation wave. Several cars and a tractor reportedly died as strange lights or objects passed in the vicinity. There have been rumors of mutilations having happened this year in other Panhandle counties, including Randall, Donley and Moore, but no supporting data has come to light.

Izzy Zane provides us with more details which might relate to the Lincoln Co., Wisconsin mutilation (teats) of 28 cows in August. An odd burned fungus circle (18-ft.) was found near Spooner, Wisc., in Washburn Co., over from the Lincoln Co. mute site. But the burned substance in the circle was ‘like graphite’, and a similar phenomenon had been reported on the Forrest Gladney farm during the Elsberry, mutilation/UFO furor. There were no known UFO reports around Spooner, but some sort of UFO had been indicated over Lincoln Co., Wisc. earlier in August. Elsberry, of course, is in .” 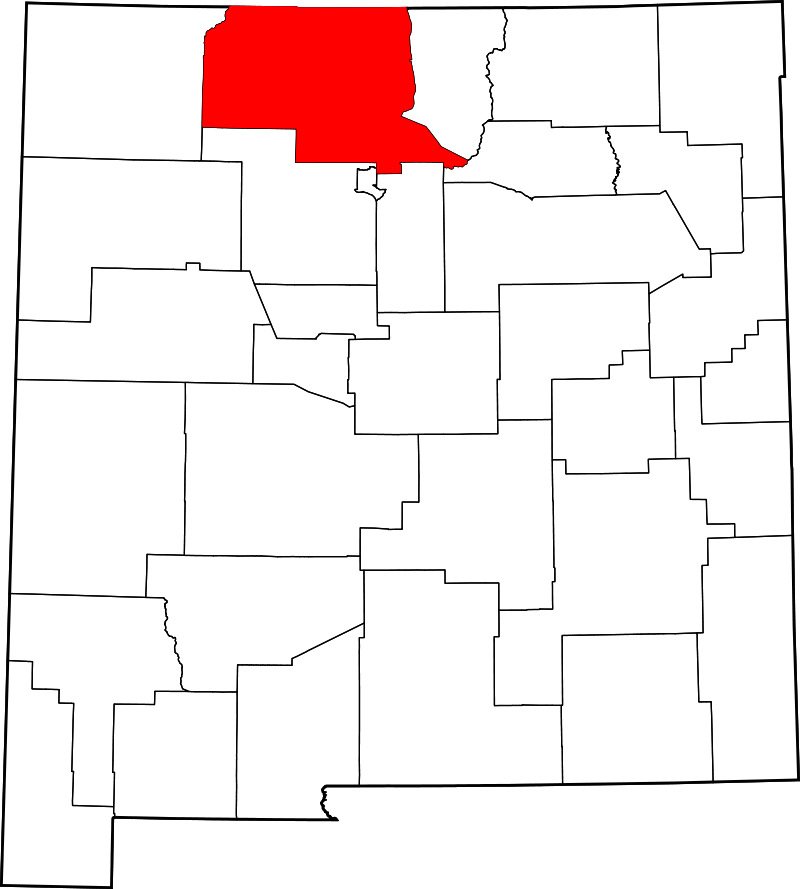 At 2:31 minutes into the video, Mattis Lühmann reports about a cow mutilation. 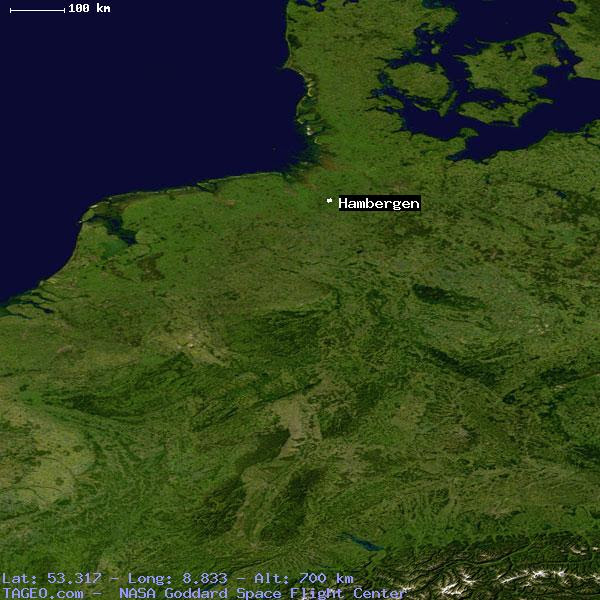