This is an article regarding the International Press Conference that was held at the National Press Club, Washington, D.C. on
12 November 2007:

Seven persons, including two Sheriff's Office Patrols, sighted a disk shaped UFO over Monterey County, California on 9 April 1950, according to the article:

Quote from the article:
“One of the deputies, Ted Cross of Monterey, was driving a prisoner to the county jail when he said he saw the saucer.” 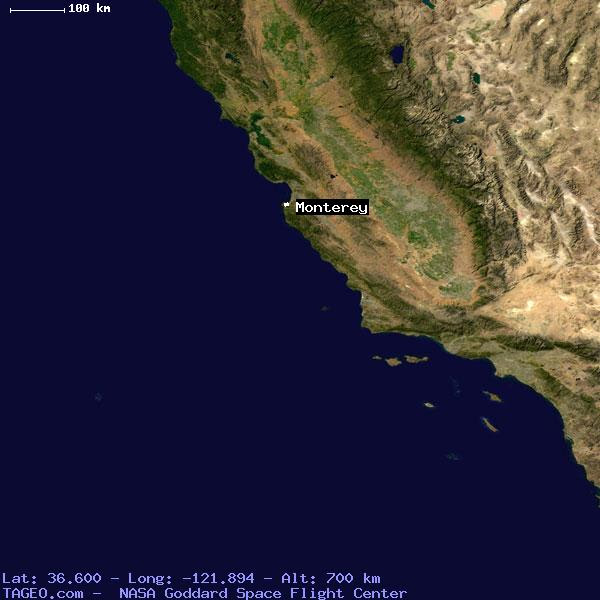 Quote from the article:
“Cross said he was driving along a 20-mile stretch of highway between Monterey and Salinas with Deputy James Matney, Matron Barbara Harris and a prisoner when the object came into view. The time was 7:00 a.m.”

Several people sighted a UFO over Salinas, California on 12 March 1950, at around 8:00 p.m., Lodi News-Sentinel reports:

Quote from the article:
“The first, and most detailed report came from Mrs. Sam Raguindin of Chualar, Calif., who said the saucer ‘swooped down’ over her automobile as she and her mother and two children were driving south of Salinas.

She said she thought it was a meteor at first, but she changed her mind when the thing swooped down toward her car.” 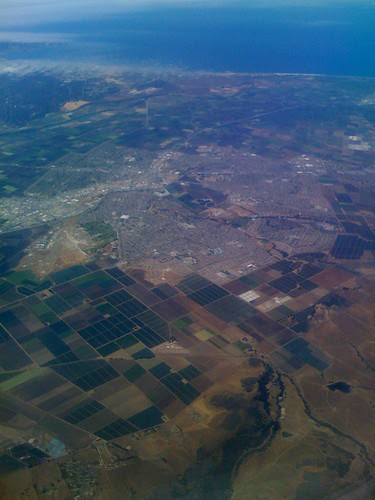