As anyone knows, you don’t need to have done a lot of research on NASA to know that NASA has catalogued every object they have lost during space missions. The Russians and Chinese have done the same.

So in this video we, once again, hear NASA officials talk about “objects”:

The video clearly shows that NASA filmed four unknown objects (not three, as mentioned by the astronaut).


The footage was recorded on 20 September 2006, at approximately 4:25 a.m. PDT, according to the video source. 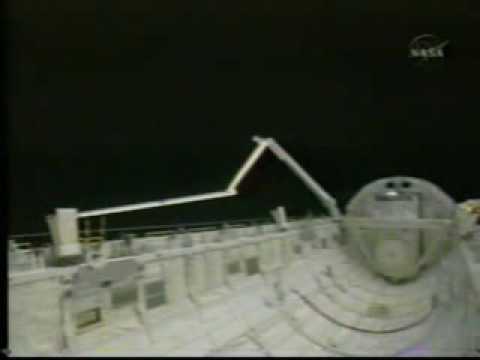