Quotes from the document:
“White oval shaped object (light) traveled at noticeable speed on straight course on a 240° heading. Obj appeared to change from white to red as if atmosphere had something to do with it as it gained altitude. Obj then took up a 160° heading gaining speed until it appeared as falling star falling to the earth.” 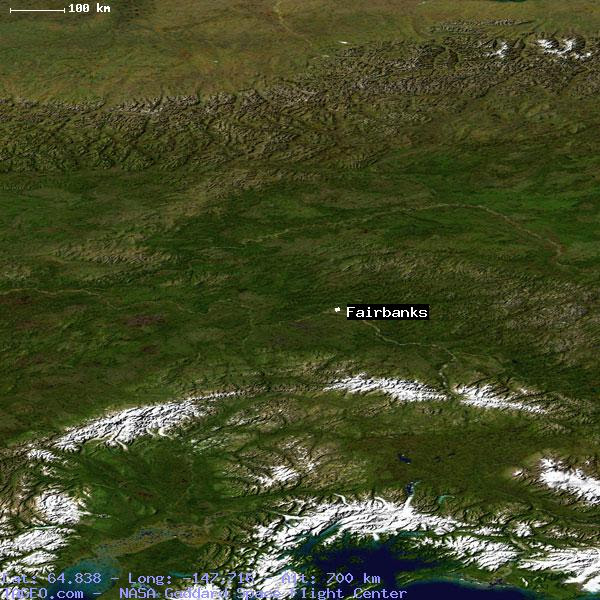