The article reports about the radar UFO incidents that occurred over Hanford Nuclear Reservation, Washington, in late December 1944 and January and February 1945. 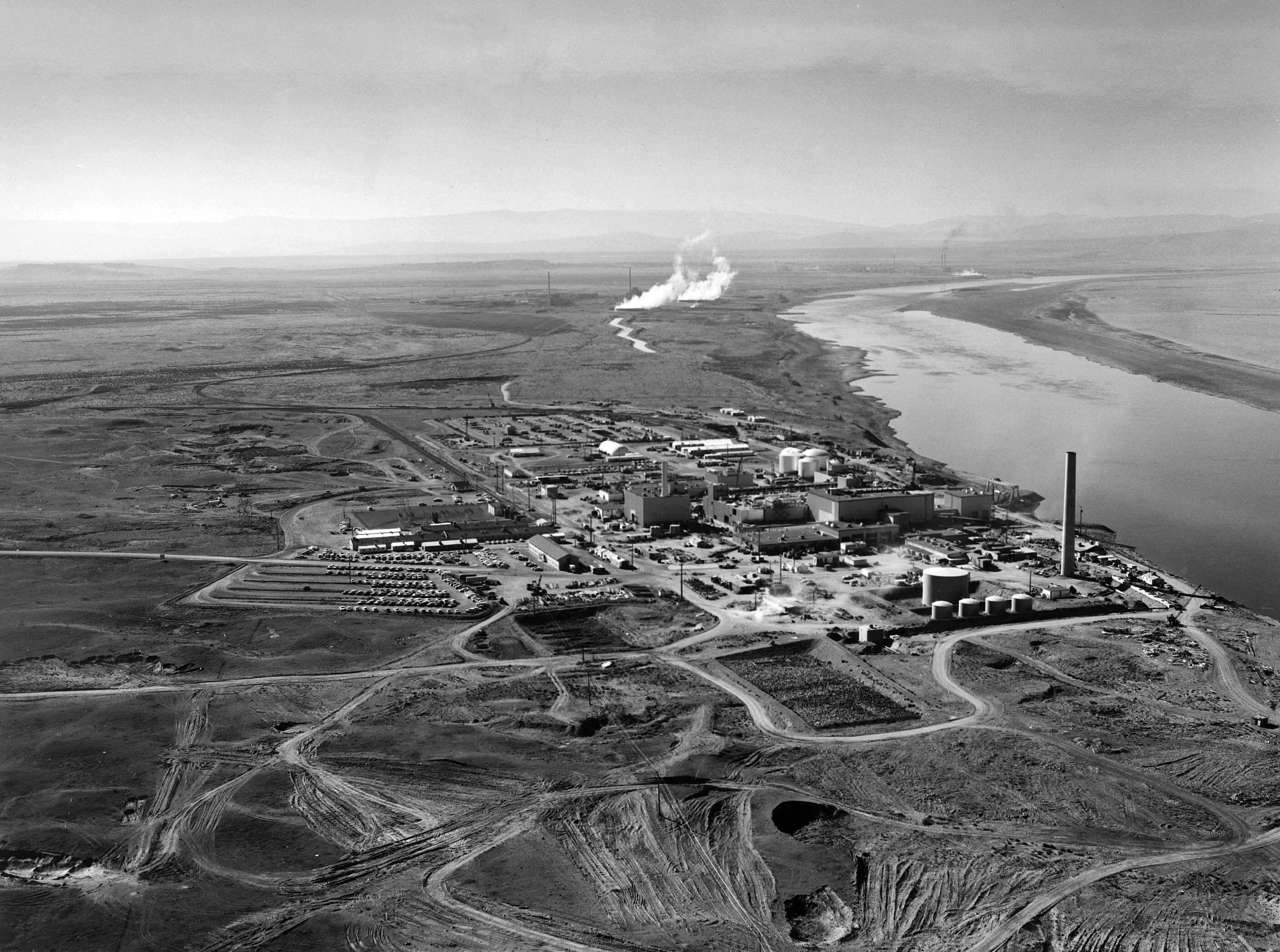