Chadwell briefed DCI Smith on the subject of UFOs in December 1952. He urged action because he was convinced that ‘something was going on that must have immediate attention’ and that ‘sightings of unexplained objects at great altitudes and traveling at high speeds in the vicinity of major US defense installations are of such nature that they are not attributable to natural phenomena or known types of aerial vehicles.’ He drafted a memorandum from the DCI to the National Security Council (NSC) and a proposed NSC Directive establishing the investigation of UFOs as a priority project throughout the intelligence and the defense research and development community. (23) Chadwell also urged Smith to establish an external research project of top-level scientists to study the problem of UFOs. (24) After this briefing, Smith directed DDI Amory to prepare a NSC Intelligence Directive (NSCID) for submission to the NSC on the need to continue the investigation of UFOs and to coordinate such investigations with the Air Force. (25)” 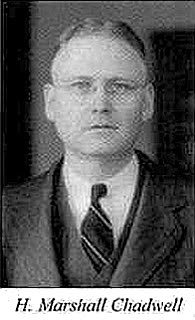