The whole article:
“An ‘unidentified flying object,’ that dropped sparks and flaming debris near I-90 and Highway N interchange north of town was reported to police Sunday night [21 January 1968] by Mrs. W. W. Knipfer, Route 1.

The UFO, which Mrs. Knipfer stated was in the shape of a triangle,
had followed the Knipfer car along I-90 from Janesville about
7 p.m., and after appearing as though it might hit the car when it turned into the Knipfer driveway, near the east shore of Lake Kegonsa, crossed the Yahara River to the east and seemed to land north of the Oscar Berge farm.

With Mrs. Knipfer were her two daughters, Ida and Stephanie, Mrs. Ferdinand Kortte and daughter Judy.

When Officer Robert Shaffer of the county patrol, arrived, together with three Dvorak children, Richard, Jr., Marcia, and David, who had heard the alert on the police radio, the object seemed to fade away. Attempts by Officer Shaffer to locate others who might have seen the phenomenon have proved fruitless so far, he reports.”

My comment:
This is a solid UFO case. Nine people sighted the triangle-shaped UFO – including a police officer. 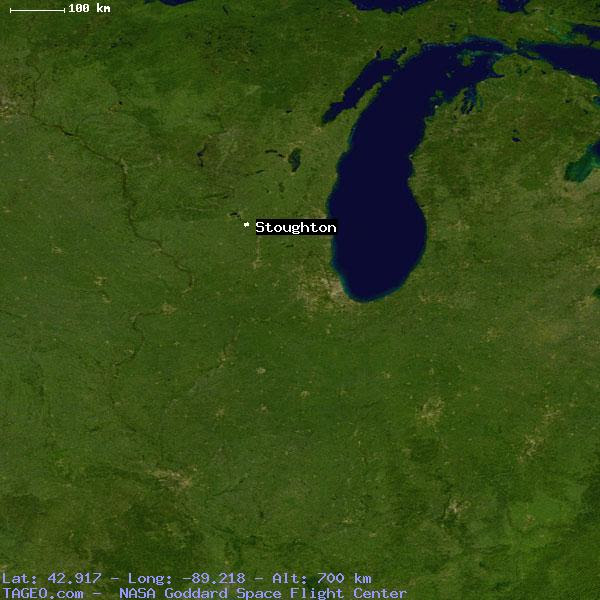 The whole article:
“An Ohiopyle man who didn’t believe in ‘Unidentified Flying Objects,’ changed his mind over the weekend after he reported spotting a UFO near his home Friday night.


Wilbur Daniels, 37, said the UFO followed [him] and his wife Janet
for over a mile as they drove home shortly after 8 p.m. Friday
[17 March 1967]. He said the object was about a above the ground during the mile it followed the car. He said several neighbors saw the UFO as it perched over the Daniels home for
about five minutes.

Daniels said the object was around, was orange and looked like fire.”


My comment:
Anyone who has researched the UFO phenomenon for a while – has no doubt discovered that, from time to time, a UFO follows a car down the road; and continues to follow the car until the driver arrives at his/her home. The UFO then proceeds to hover over or near the house for a few minutes, or longer.