Quote from the article:
“In Canyon above , seamstress Jenny Meadowcroft slept fitfully Saturday night (Aug. 31) [1996]. She woke in the dark just before dawn when her cat jumped over her head.


She sat up, looked out the large window beside her bed and saw three globes of soft, luminous light. ‘It was very beautiful. I was awed and amazed,’ she said. ‘I wasn’t afraid.’

She described the lights as white in front, blue and red toward the rear. They weren’t in a triangle, she explained, but in a fixed relationship to each other. ‘I figured they were part of one craft. They took off, moving south very fast without a sound.’ She says they shot past the next window and disappeared. No dogs barked, though one was outside. ‘That was the first UFO I’ve ever seen,’ she said. ‘I’ll never forget it.’

Meadowcroft’s description roughly matched those of three local residents, two from Arroyo Hondo and one from Arroyo Seco, who claim to have seen red, white and blue lights hovering over in the past month. UFO sightings commonly coincide with reports of cattle mutilations. Since July 8, two mutilated cows, both belonging to Jesse Gonzales, have been found in Arroyo Hondo.

A third cow that showed classic signs of mutilation was found in a pasture in El Prado Saturday.

A round patch of skin the size of a fist had apparently been cut from the middle of the belly, another classic sign, according to private investigator Gail Staehlin who examined the animal Sunday (Sept. 1). All edges of the cuts were smooth and symmetrical. Staehlin said they looked burned. A little bloody liquid seeped from the nose, but otherwise there were no traces of blood, and no tracks. Staehlin estimated that the animal had been dead since Thursday night (Aug. 29), the night of a spectacular thunderstorm in . ‘That seems to be the pattern now,’ Staehlin said, ‘to strike during a violent storm that keeps everyone else inside.’

Some dry cow patties were found flipped over, another characteristic of a mutilation site, Staehlin said. Chamisa bushes away were crushed downward and a couple of small branches had been recently snapped off a nearby cottonwood sapling, ‘as if something flew down,’ Staehlin said. ‘A chopper could have done that.’

Staehlin claims that on more than one occasion she has seen black helicopters while investigating cattle mutilations. She said she was followed along the road by a helicopter without any identifying numbers, and once one hovered right over her as she was inspecting a dead cow.

Tom Reed says he has also seen black and dark bue helicopters without identifying numbers flying over his ranch, ‘[but] I was looking at them through binoculars,’ he said. ‘Maybe the numbers were too small to see.’

Reed, who has managed a ranch north of Questa for 15 years, said he lost eight cows and 13 calves between 1989 and 1990. ‘A lot of those could have been from natural causes, disease or predators,’ he said, ‘but some of them weren’t. I’ve seen what animals do. We have a lot of wild dogs around here and some of them have been seen bringing down elk, but predators don’t make nice clean cuts.’

He said he found a full-grown, healthy cow dead and mutilated in an irrigation ditch that had only four inches of water in it. In May of 1990 he found a mutilated calf in a nearby corral with the entrails cut out of it.

This soft-spoken, down-to-earth rancher said that when he ran a batch of 1- to 2-month-old calves through a chute to inspect them this spring, he discovered that four steers and five heifers had the tips of their ears cut off. He did not report it, but ‘it did seem kind of strange,’ he said. ‘All of them had at least one ear cropped; two of them had both—just an inch off the top in that smooth cut—but they weren’t dead,’ he said, ‘so maybe they weren’t mutilated.’

The most recent mutilation at his ranch occurred last March when he found a 1-month-old calf with the tongue, right eye and two front teeth missing. ‘The teeth weren’t knocked out; they looked like they had been pulled,’ he said. ‘All the insides were gone and the cut was smooth.’ He noted abrasions on two of the calves legs that might indicate it had been airlifted to or from the site, ‘but who knows where they came from. I get abrasions myself,’ he said.

Perhaps the most curious occurrence was Reed’s discovery of a dark patch of what may have been blood in the grass away from the body, in the shape of a recently mutilated calf. ‘There was some gray goo in between them,’ he said, ‘but by the time the brand inspector got here, it was gone.’

He complained that Jerry Valerio, local brand inspector for , had been taken off the cases. ‘It always seems like when you’re getting somewhere, somebody higher comes in and stops it.’ He said the last mutilation he reported, ‘they took the whole calf and I never heard back from any of them. I never got much results from calling them in the past,’ he said. ‘They always say they have no information, they can’t tell you anything’ ”

My comment:
This is a newspaper article (one of many newspaper articles) that clearly proves that there exists a connection between UFO sightings and some of the cattle/animal mutilation incidents. 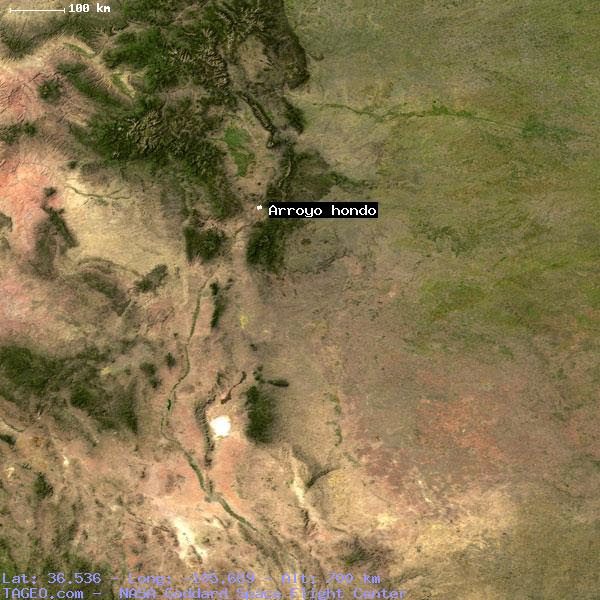 UFO Radio Interview:
“Interview with James Fox on his
upcoming Film, THE PHENOMENON”

Quote from the video text:
“Recorded at the International UFO Congress, James Fox interviewed by Martin Willis. James discusses his upcoming documentary release, THE PHENOMENON which was several years in the making. He talks about the years of devotion creating and editing the film to his highest standards, 1000s of hours of filming and extensive worldwide travel involved and much more. He also talks about working with Jacques Vallée and Lee Speigel, when the film will be released and potentially how.” 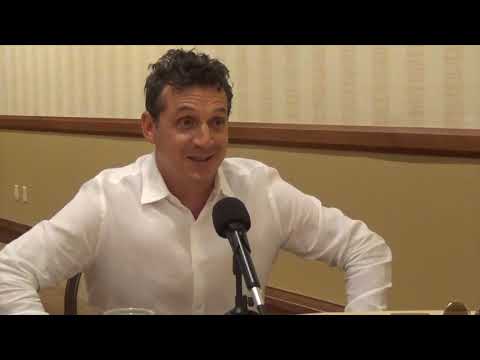 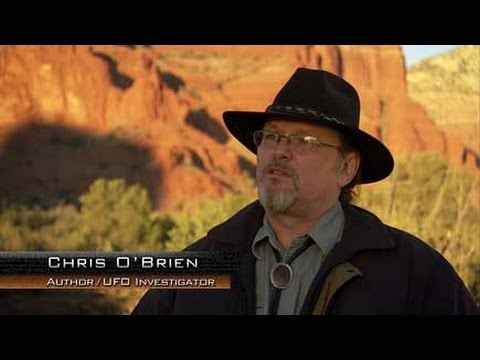 UFO News Article (Blog):
“Four-star general out of the loop”

Quote from the article:
“I wanted to know if he agreed with other defense and intelligence officials that UFOs maneuvering in restricted airspace constituted a national security threat, and if so, what course of action the executive and legislative branches should pursue.

‘When you say UFO to someone like me,’ Kelly began, ‘you’re talking about aircraft that are not authorized to fly through the (restricted airspace), but they come somewhere from planet Earth and land on planet Earth … If you’re talking about a thing that may have started on another planet and came here, I know absolutely nothing about that. You would have to rely on people who do study that kind of thing, the Air Force, Space Command, that kind of thing. But I know nothing about UFOs, whether they’re interplanetary …’

I asked if he was familiar with the now-famous incidents documented by Navy pilots aboard the USS Nimitz and the USS Roosevelt. Kelly said no, but added, ‘What is the government saying they are?’

‘They’re not saying,’ I replied. ‘They’re saying they reformed the pilot reporting rules, they want to know about this because (the UFOs) outperformed our front-line jet fighters on at least two occasions authenticated by videos. I was just wondering if you were familiar with –’

An ‘I can’t comment on that’ would be more reassuring than ‘fessing up to knowing nothing. We need to know that our borders include airspace, and that somebody’s paying attention to that.”