The Age reports on the UFO research work of APRO representative Donald Cline, an electronics technician and a former U.S. Air Force pilot, who moved to Perth, Western Australia to investigate UFO sightings:

The article mentions B. A. Runner’s 6 July 1947 (at around 8:00 p.m.) (the day before the Roswell, New Mexico, incident) UFO sighting over West California Street, Ontario, California:

Runner sighted several disk shaped UFOs. One of the UFOs flew so low that he could hear a distinct motor sound. 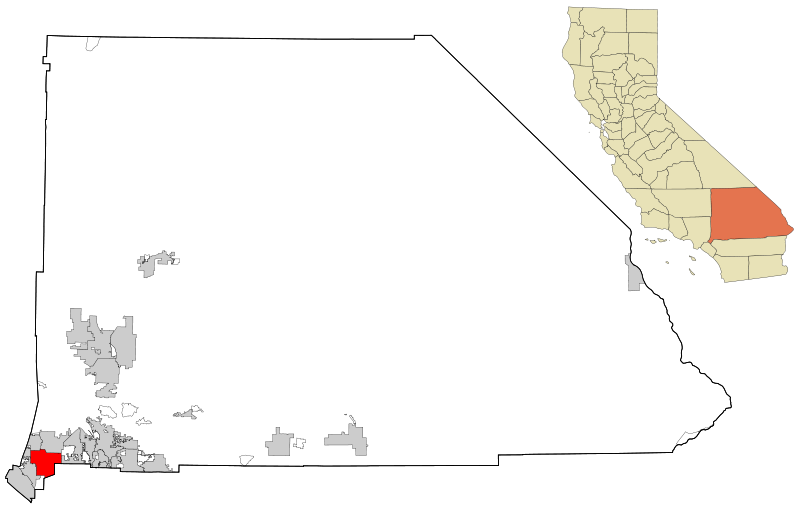