The UFO incident (1 large and 3 small UFOs) was witnessed by FAA controller James V. Beardsley and at least four other highly qualified observers.

Quote from the article:
“Jeff Galyen, editor of ‘Midwest UFO Report’ writes: ‘From TV reports and talks with the FAA (Federal Aviation Administration) at Farmington Tower in New Mexico, investigator James Deck learned that a luminous UFO was sighted at Albuquerque at night on January 13. One week earlier a couple flying their Cessna from Silver City to Albuquerque were followed by ‘two large luminous UFOs.’ These two were reported on TV.’ ” 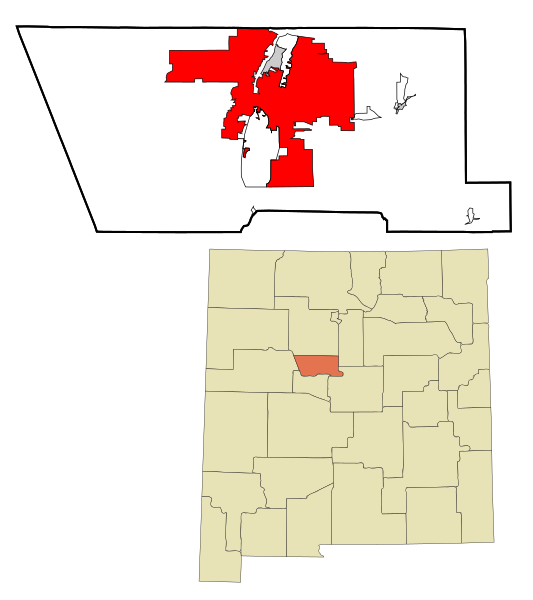