Prior to receiving the FOIA data, NIDS received a preliminary analytical report that details unidentified flying objects without transponders detected on air traffic control radar in the airspace around Newark International Airport on the night of July 14-15, 2001. The report is summarized in table form below.

The following points are to be noted:

All times in the report are Zulu time (GMT). Subtract 4 hours to get Carteret time for each data point.

Speed of the different objects is measured in knots (kts).

_None_ of the objects in the table below had transponders.

By far the most noteworthy aspect of this communication is the large number of objects detected that DO NOT have transponders (all commercial aircraft have transponders) in the airspace around Newark International at the same time that an estimated seventy eyewitnesses on the New Jersey Turnpike and a further fifty (estimated) witnesses from Staten Island reported unidentified lights in the same area of sky.

This ‘control’ study lends support to the notion that such a large profusion of objects without transponders in the air around one of the busiest international airports in the world is unusual. Secondly, the fact that multiple objects without transponders were in the same airspace while over one hundred eyewitnesses on the ground were watching several unidentified objects over Carteret may be of interest.

In addition, we now have interviews with 13 witnesses posted on our website: 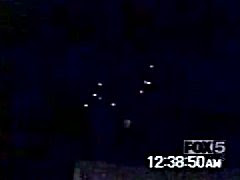 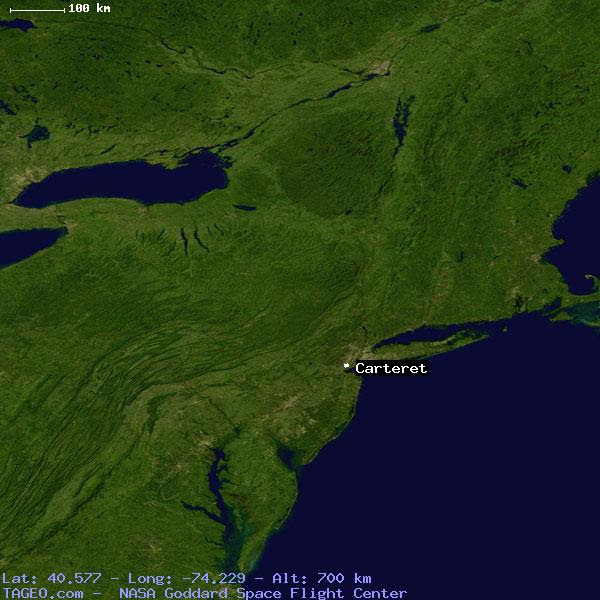