UFO News Article:
“Mysterious Planes Flying
Over Maine; One Is a Giant”

The whole article:
“, Aug. 27. Flying at an altitude of about a mile and moving at great speed, two strange airplanes passed over here at twilight last night (26 August 1917), it became known today. Later they passed over .

The bodies of both machines were torpedo shaped and unlike any known type in this country. They carried no lights and disappeared, flying northward. The leading machine, it is said, was a giant while the other was much smaller. Army and naval authorities today declined to comment on the incident.”

Quote from the Wikipedia article:
“ is a town on Mount Desert Island in . The population was 2,053 at the 2010 census. Incorporated in 1789, the town currently encompasses the villages of Otter Creek, , , Somesville, Hall Quarry, and Pretty Marsh.”

The article reports on the 20 October 2018 UFO conference, Sons of the Stars.

The Sons of the Stars will present a video interview with the Italian military pilot Dante Golinelli.

Golinelli encountered a UFO over the Piacenza-San Damiano Air Base in 1966, according to the article. 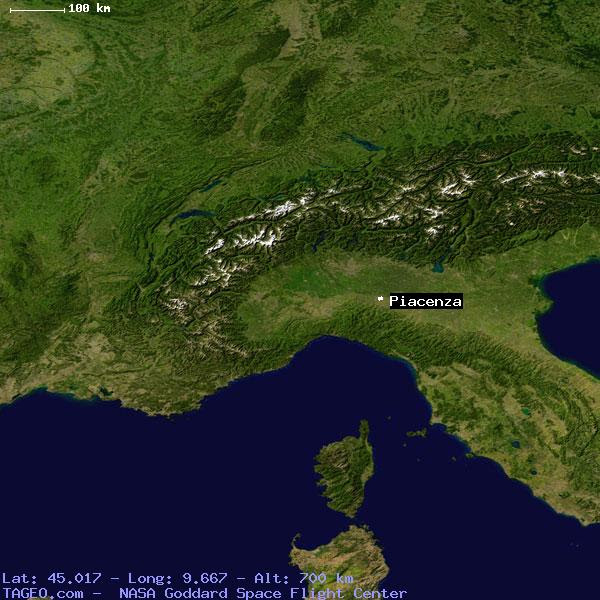 The whole article:
“The Italian Defense Ministry has declassified an Air Force pilot’s report that his F104 was followed for 23 minutes by an unidentified flying object in February 1977. The pilot said the object glowed brighter in the night sky than the moon and stars and stayed 800- away.

He added: ‘I alerted the nearest base and was authorized to intercept it (the UFO). When I began to show my intentions, climbing to , the object kept its distance unchanged, then disappeared.’ ”