The segment is from the Channel 5 () documentary film, Britain’s Closest Encounters - Alderney Lights.

When this UFO incident occurred, Alan Turner was Duty Military Supervisor and had the responsibility for monitoring the skies on radar screens for potential Soviet incursions.

A stunned RAF Coordinator first discovered two blips on the radar screen. Then more and more unknown objects came into view on the radar screen, according to Turner’s testimony in the documentary segment. They counted 35 in total. All the UFOs followed a north to south east track.

When the objects first appeared on the screen they flew above ground level and climbed so rapidly, that by the time the UFOs disappeared from radar they were in excess of .

Alan Turner was determined to solve the mystery. He diverted an RAF Canberra jet, which was on a return flight from .

When the pilot got within one mile of one particular blip, he said, in a very agitated voice, that the unknown object was “climbing like the clappers” (according to Turner) on the jet’s radar screen.

The pilot and his navigator never made visual contact with the object.

A few days after this UFO incident, Alan Turner was summoned into the Squadron Leader's office and questioned by two civilian-clothed men about the incident. The two men were not identified.

“I, along with all the others who were in the room on that day, were told in no uncertain terms not to relate what we had seen until cleared to do so,” Alan Turner said in an interview.

Turner has been assured by RAF officers that there were no training operations, classified or otherwise, going on at the time and there were no weather balloons or probes in the area at the time of the UFO incident.

Quote from Alan Turner’s testimony in the documentary film segment:
“There were seven technically different radars (my comment: both ground and airborne radar) – all seeing exactly the same thing.

There are two types of tape. One is the video tape taken from the radar, and the other is the voice tape. And that is air to ground, ground to air; that is all the land lines and all the converstions between the controllers and each other. I have absolutely no idea where it is or even if it still exists. All I do know is that it did exist.

I am absolutely certain that it was some very strange phenomenon on radar – which no one has yet to come up with any rational explanation for.”

The information in this article is taken from several credible sources.

I first reported about this documentary film segment on 5 August 2009. 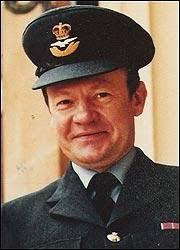 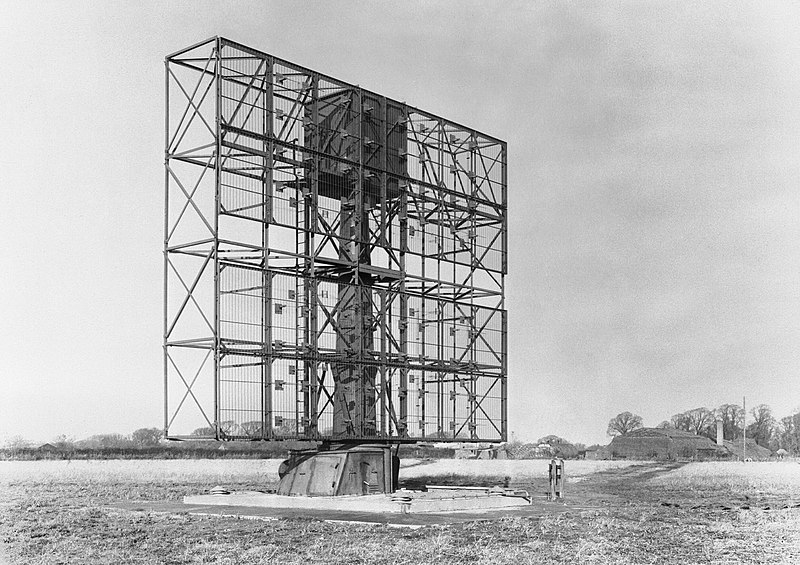 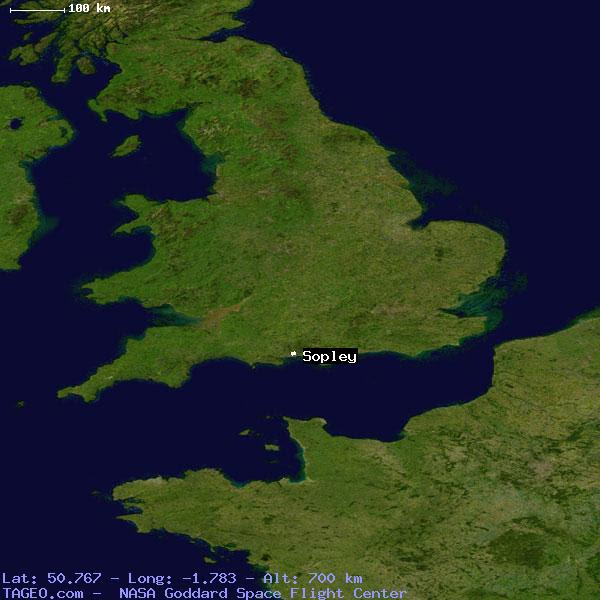 Reid was a co-sponsor of the bill that funded the Advanced Aerospace Threat Identification Program (AATIP). The late Senator Daniel K. Inouye (D-HI) and the late Senator Ted Stevens (R-AK) were also sponsors of that bill. 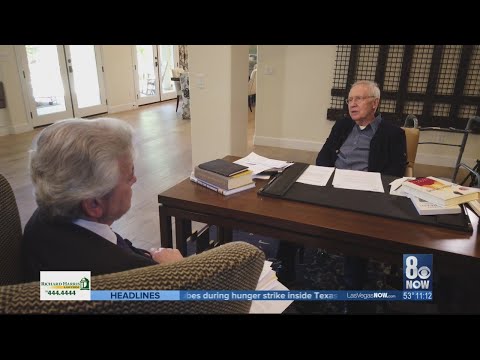