The Kingman Daily Miner informs about the alleged UFO incidents that occurred on the ranch of Terry and Gwen Sherman during 1995 and 1996:

Quote from the article:
“ ‘For a long time we wondered what we were seeing, if it was something to do with a top-secret project,’ said Terry Sherman, ‘I don’t know really what to think about it.’

The Shermans and their son and daughter say they have seen three types of UFOs repeatedly during the past 15 months – a small boxlike craft about long, a 40-foot-long object and a ship the size of several football fields.

They say one craft emits a wavy red ray or light beam as it flies along.

They said they once discovered three circles of flattened grass, each about across, in a triangular pattern about from each other. In a nearby pasture, other strange soil impressions have been found – circles about wide and a foot or 2 deep with the dirt in the center perfectly flattened, they said.” 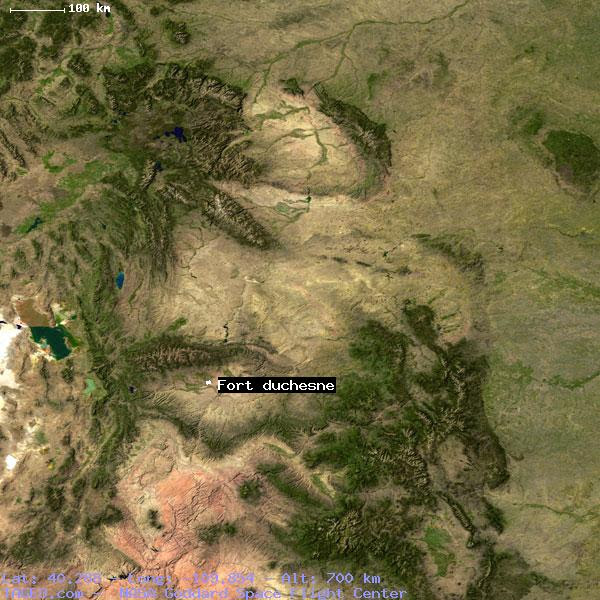 Waldo J. Harris, a civilian pilot, and seven other persons witnesses sighted a disk shaped UFO over the Utah Central Airport, Granger, Utah (now known as West Valley City), a suburb of Salt Lake City, on 2 October 1961, according to the article:

Quote from the article:
“Air Force officials Tuesday were investigating reports by at least eight observers, including a veteran pilot, that a ‘flying saucer’ was seen hovering over the southern Salt Lake Valley Monday.

Investigation teams from Hill Air Force Base Monday questioned the observers, including pilot Waldo J. Harris, 531 Garfield Ave. (1831 South), who was the first to sight the unidentified object.

Mr. Harris was preparing to take off on a routine flight Monday shortly before noon from Utah Central Airport, 3200 W. 2100 South, when he saw the object south of the field.

Harris said he was about five miles from the disc when he first sighted it and attempted to close in on the object.

‘When I got about three miles from the object, it suddenly moved upward like an elevator and began to move south.’

The object had no visible portholes or exhaust smoke.

It was flying at about 6,500 to , Mr. Harris told HAFB security officers.” 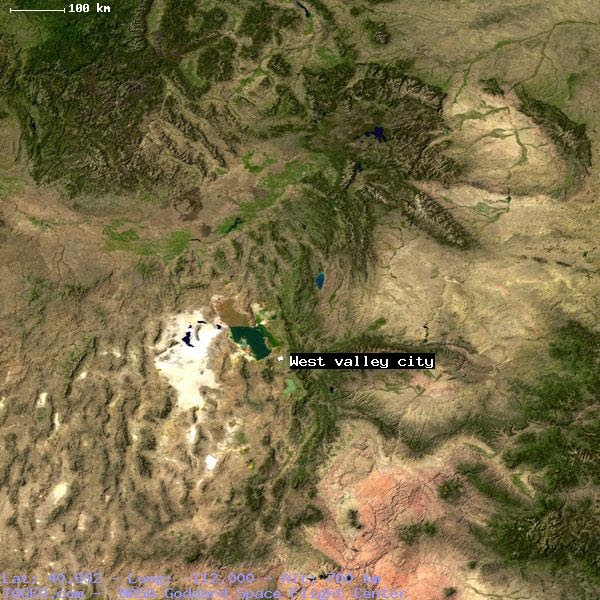