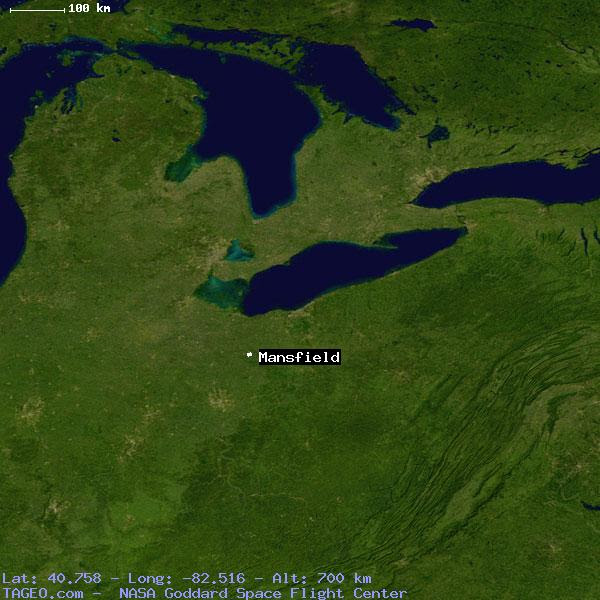 Google Website Search/Google Searches:
Focus On Archives For the Unexplained

Archives For the Unexplained (AFU) (formerly Archives for UFO Research) is based in Norrköping, Sweden:

The whole article:
“Nearly 100 people now claim to have seen the strange sky object over SA on Saturday night (27 September 1952).

The first published report was from three young men who claimed to have seen a strange, oval-shaped object shoot across the sky about 8.50 p.m. The object, which glowed a pale red, travelled south, then banked and veered east, disappearing over the Flinders Ranges.

A CMF transport driver who was on a week-end bivouac at Port Wakefleld, said he was sitting in a truck with 12 other men shortly before 9 p.m when one of them exclaimed, ‘Did you ever see anything like that?’

The driver described the object as cigar-shaped, with a curve in it, surrounded by lights.

‘It crossed the camp at about ., and seemed to accelerate as it passed into the distance at great speed.’

The Melrose report said a number of men standing outside the institute saw what looked like a ‘flying saucer’ travelling low on the horizon and maintaining horizontal flight.

A Quorn family reported seeing a strange light in the sky about 8.50 p.m. while returning from Wilmington by car.

One ot the party said the car was stopped to get a better look at the light.

It was very bright and was moving in a north-easterly direction parallel with the ground.

It appeared to disintegrate and disappear.

The Government Astronomer (Mr. G. F. Dodwell) said he had had a steady flow of reports all day and they were extremely helpful.

He would like further reports, however, from more easterly areas such as Murray bridge and the Mannum district.

This would help to gauge height and speed.

The Professor of Physics at the University of Adelaide (Professor L. G. H. Huxley) said it was fairly obvious from the simultaneous times given in the various observations that the object was very large and very high.

There were terrific winds at such heights and the luminous trail of a meteor could be driven at immense speed, even after the meteor had burnt out.”