Dan Wilson:
Jan. 28, 1953; El Toro Marine Air Base, (BB)
9:00 p.m. PST. A bright object was first observed at the El Toro Marine Air Base by a tower operator who said it was at about over the field and moving in a westerly direction. The tower operator then ordered an all weather jet fighter which was coming in for a landing to make an investigation. The pilot, Major Harvey N. Patton and his radar operator Sgt. Rothblatt began to chase the object. Just before getting this message Patton had seen the object which was moving at various elevations and was amber. The Marine jet chased the object described as a round amber light for approximately 5 minutes until the jet ran low on fuel and was forced to turn back to the base. Major Patton said that during the chase his altitude ranged from 3,000 to . At first Patton sighted an amber colored object and turned to pursue it. Patton picked up speed toward and at this time the object turned and swung northwest toward . A few minutes later Edward S. Downs, Civil Aeronautics tower controller at the Long Beach Airport spotted what he described as a an orange object resembling a ball of fire at an altitude of several thousand feet near the airport. The object was traveling west out over the ocean. (Number of observers: Two in the air, (pilot and radar operator), and two tower controllers on the ground. Many others on the ground.)”

Before it was decommissioned in 1999, it was the 4,682-acre (19 km2) home of Marine Corps aviation on the West Coast. Designated as a Master Jet Station, its four runways (two of () and two of ()) could handle the largest aircraft in the military inventory. While it was active, all Presidents in the post-World War II era landed in Air Force One at this airfield. The "Flying Bull" patch was designed by Walt Disney Studios in 1944.[2] It survived virtually unchanged until the close of the Air Station.” 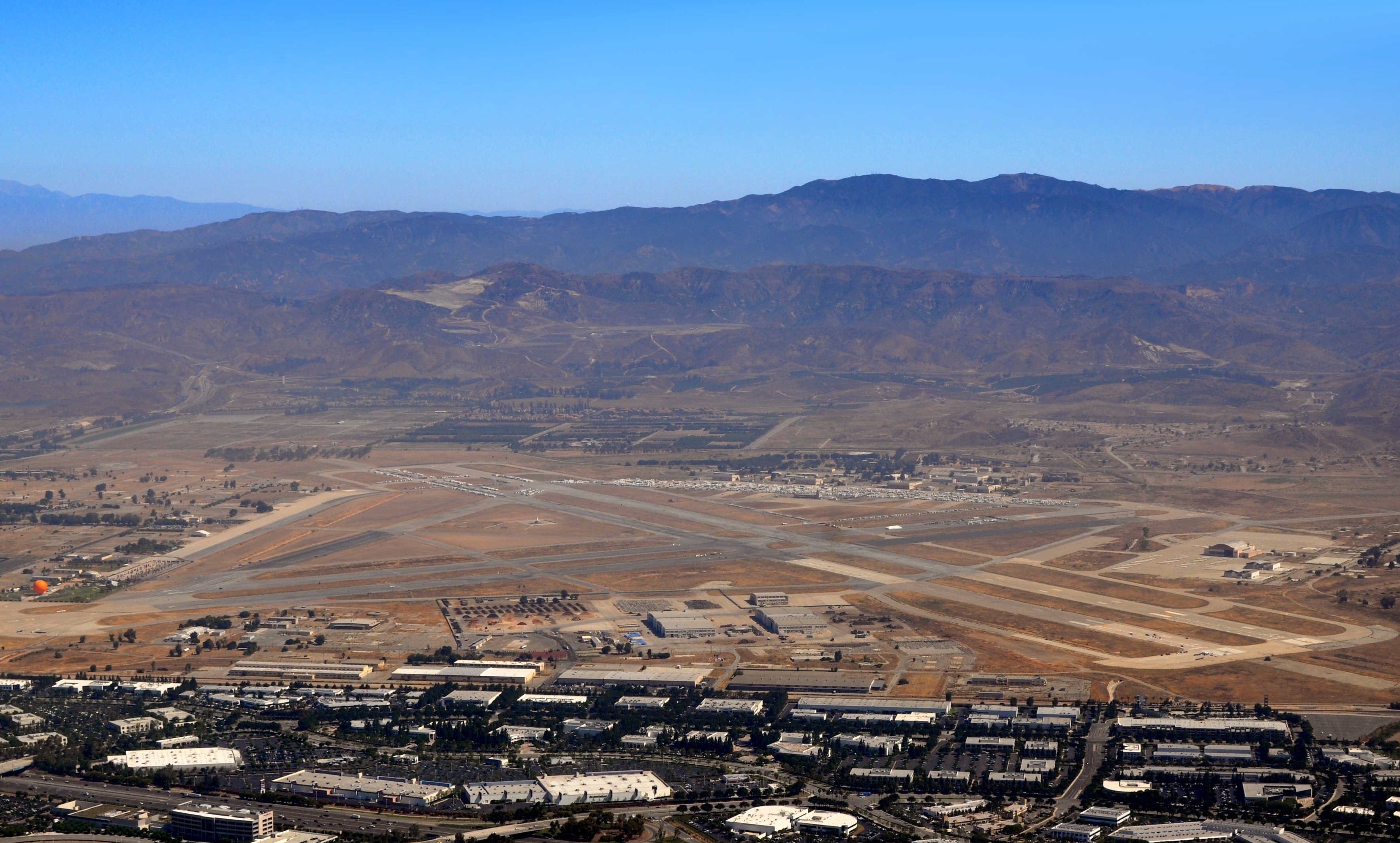 Cropped version of this file El Toro Marine base 2011

[or 2010, according to the main Wikipedia page]
(text by Wikipedia) (photo by D. Ramey Logan)
(wikimedia.org) (wikimedia.org photo) 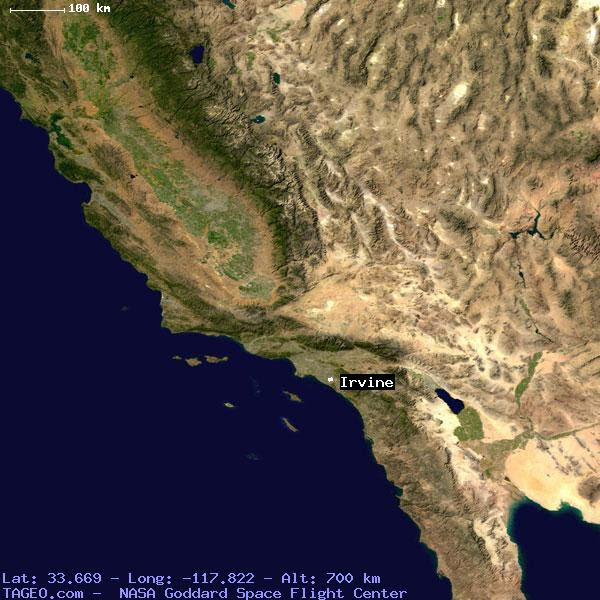 Video text:
“Meet navy vet AD1(AW) Ryan Weigelt. Ryan was present on the USS Princeton (CG-59) during the tic tac encounters of November, 2004. He was a helicopter maintenance training instructor. As a member of the squadron assigned to the ship with HSL-43 Detachment 5, the ‘Battlecats’, Ryan was a LPO or leading petty officer, training up to 20 people pre-deployment on the operations and maintenance of the SH-60B Seahawks. Ryan’s navy career spanned 15 years before he left the service in 2012. His extensive expertise in Sea Hawk system maintenance and operations covers all aspects of the anti-submarine helicopters. During the workups off , Ryan witnessed several very unusual events that lend credence to the reports from the other navy vets as told in the Nimitz Encounters documentary. Listen as Ryan recounts those events for the first time. I conducted this interview Friday October 11th. Ryan has provided me with his DD-214 Military Separation Papers and I have photo’s proving his navy career. He was an aviation machinists’ mate petty officer first class, anti-submarine warfare operator.”

Sean Cahill was the Chief Master-at-Arms aboard the USS Princeton.

David Fravor, who chased the UFO (resembled a white Tic Tac), was flying his F/A- Super Hornet jet fighter. It was not Fravor who filmed the 14 November 2004 Tic Tac UFO. The UFO was filmed a while after Fravor’s incident. 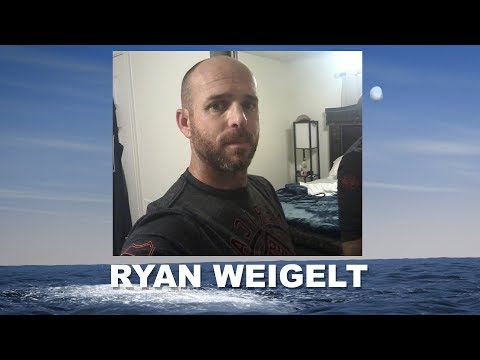