I have interviewed more than 130 military veterans—including ICBM launch and targeting officers—regarding their involvement in nuclear weapons–related UFO incidents. Seven of these individuals—former U.S. Air Force officers, including a deputy base commander— appeared at my September 27, 2010, press conference in Washington, DC, which CNN streamed live (http://www.youtube.com/watch?v=3jUU4Z...). The veterans report extraordinary encounters which have obvious national security implications. More to the point, implicit in these revelations are potentially paradigm-altering repercussions.” 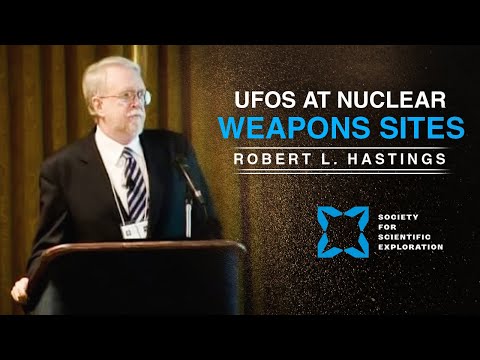 https://www.google.com/search?&num=100&q=Robert+Powell+“UFOs+and+Government:+A+Historical+Inquiry”
(Robert Powell “UFOs and Government: A Historical Inquiry”) (All) 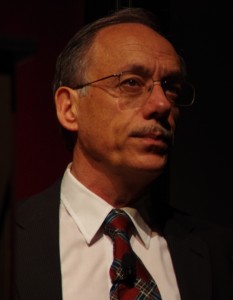 UFO Video Report:
“The Social and Political Impact
of To The Stars Academy”

Source: To The Stars Academy of Arts & Science
(YouTube channel)

Video text:
“With over a million people tuning in to watch our team on HISTORY’s Unidentified: Inside America’s UFO Investigation — and with mainstream media coverage of our work briefing policymakers, who are now taking action in government — there is a tidal wave of incredible impact that can be seen making its way around the world.

‘This is not just a show to entertain. This is a mechanism to change the way that government acts.’ - Tom DeLonge”

My comment: Without a doubt – a big kudos to all the people involved with the To The Stars Academy of Arts & Science. This revolution – that’s what it is – would never have happened without your efforts and determination. 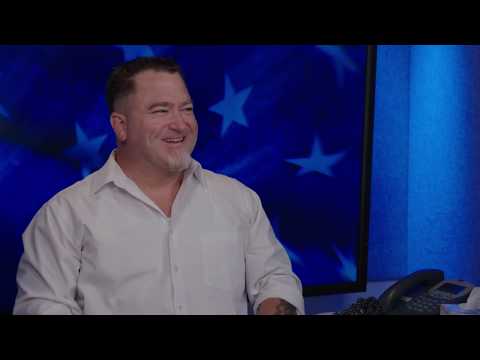