The whole article:
“It took the skill of ‘witch doctors,’ and the old men of the tribe to calm down aborigine Sonny who claims that he was almost swept from his horse by a ‘flying saucer’ recently.

Further news of the Santa Teresa saucer incident which took place on March 17 (1954) reached Alice this week, when Mr. Arthur Pope arrived in town. Sonny, who says a ‘thing’ like a big ball with a tail flew near him as he rode over a ridge, worked for Mr. Pope.

It is reported that when Sonny, panic stricken and inarticulate, rode into Santa Teresa, the old men had to work on him for a while before he could talk.

Mr. Pope says that there seems little doubt that the native saw something very strange. He points out that the South Australian ‘flying umbrella’ had the same glassy appearance described by Sonny.

Three more reports of strange sky happenings have been received by the ‘Advocate.’ A brightly coloured object was seen to streak from the heavens and disappear with a loud report followed by a rumbling noise near Hatches Creek recently. A visitor at Carmichael’s Tourist Court heard something fly overhead, low, and at a terrific speed. Another, unconfirmed sighting of a ‘saucer’ has been reported just south of town.” 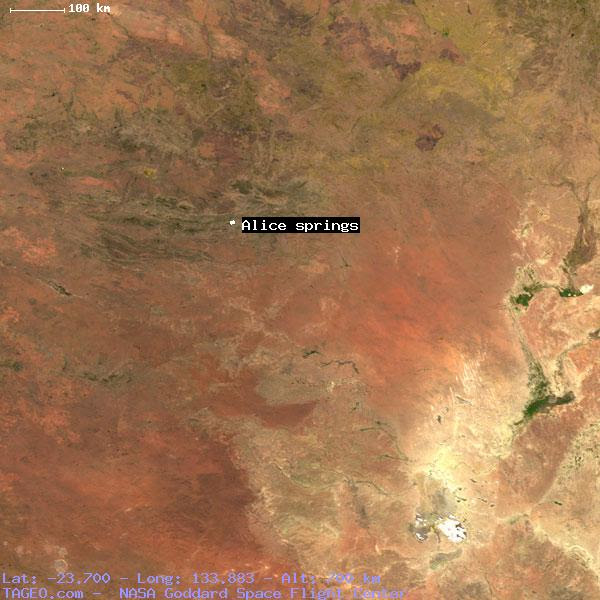 The whole article:
“Aborigines at Garden Point mission, near the Northernmost tip of Australia, have reported seeing a ‘flying saucer.’

An unidentified object flying at ‘tremendous speed’ was seen in the sky at daylight over Shark Bay, Melville Island, a few days ago.

Brother Clark and the natives said they all saw a ‘flying saucer’ in level flight, trailing flame and smoke, as it disappeared northward.

Brother Clark has reported the incident to naval intelligence.

The natives had not previously heard of a ‘flying saucer.’ ” 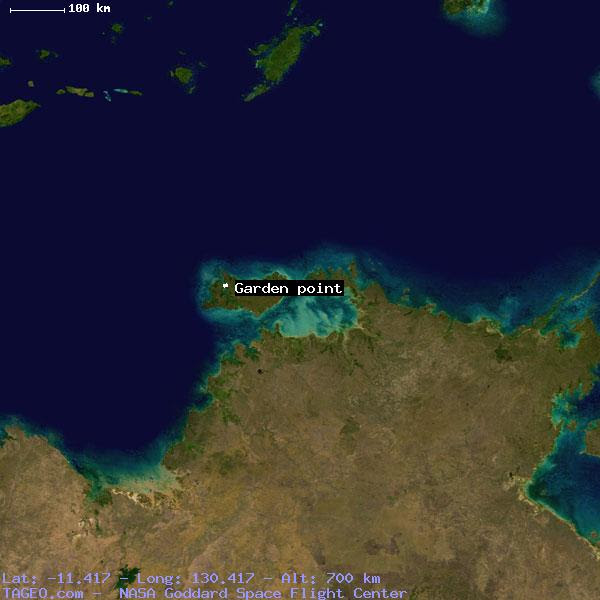