The post contains the U.S. Department of Defense document that recounts the UFO incident. 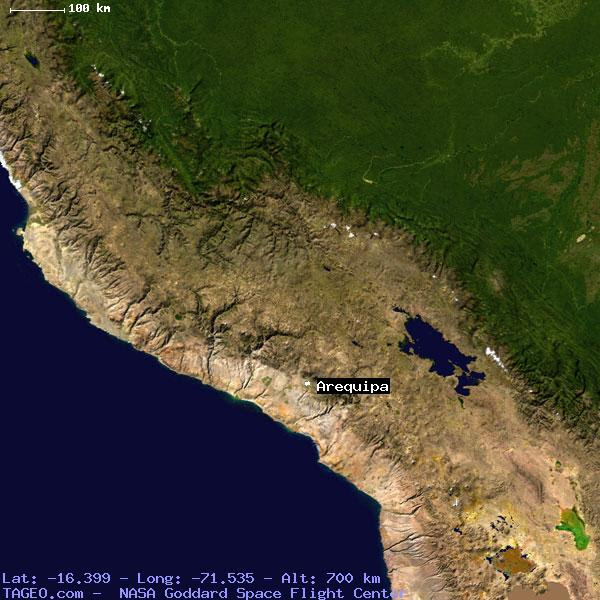 
Huertas was one of the panelists at the Citizen Hearing on Disclosure. 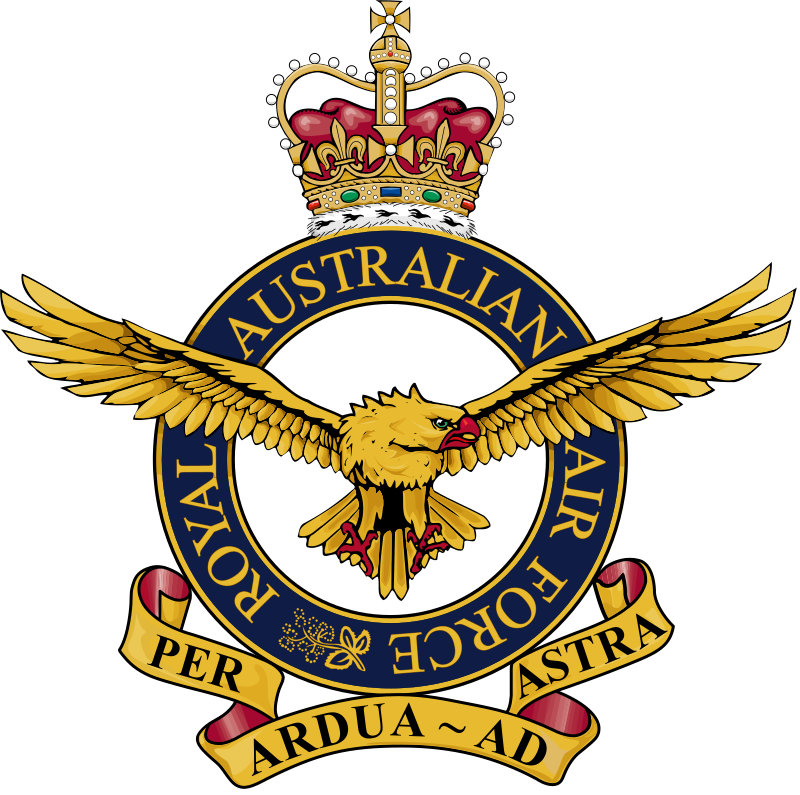