Quote from the article:
“Two experienced Illinois state troopers reported seeing a ‘brilliant flying object’ near Danville and following it about .

Lt. John Henry, Urbana state police district, said the troopers described the object as brilliant white when they first saw it. It then changed during the chase to an amber color and then to bright orange.

The object, brighter and larger than a star, was described as ‘traveling at a terrific rate of speed.’

The state police car sighted the object while responding to reports of its appearance by citizens in the sector north of Danville.

Earlier, Lt. Henry said, a farmer near Longview reported a ‘flying saucer’ had landed in his field.”

The case is an E-M (electromagnetic) interference case. Radio communication between the troopers, Calvin Showers and John Matulis, and police headquarters malfunctioned during the incident. The radio communication functioned perfectly both before and after the UFO was sighted, according to the article.

The article can be found on Page 15. 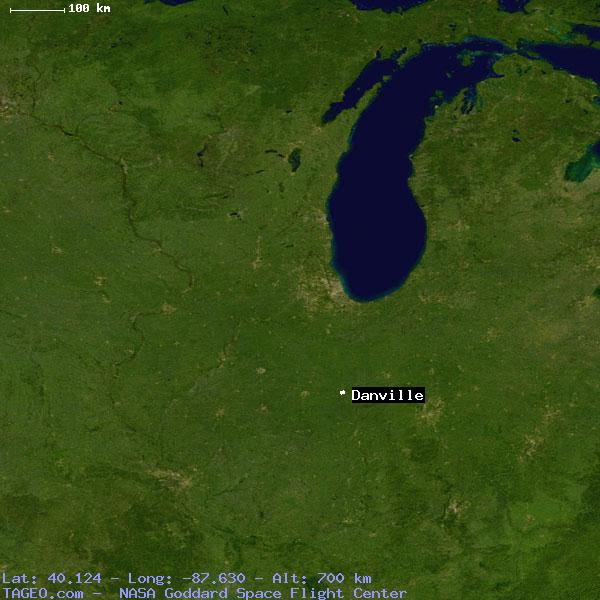