For several weeks in October 1973, UFOs were sighted almost daily over the Petersburg, Virginia area, according to the article:

Sussex County Sherriff’s Chief Deputy Mo Williams, who was a 26-year-old Petersburg Police Officer in 1973, says in the article that he chased a saucer shaped UFO down U.S. Route 460.

Quote from the article:
“The 20th NORAD Division, which had the capability to detect unscheduled flying objects in 1973, reported that no UFOs had been spotted on its radar system.”

The below article reveals how an aircraft can be made stealthy. 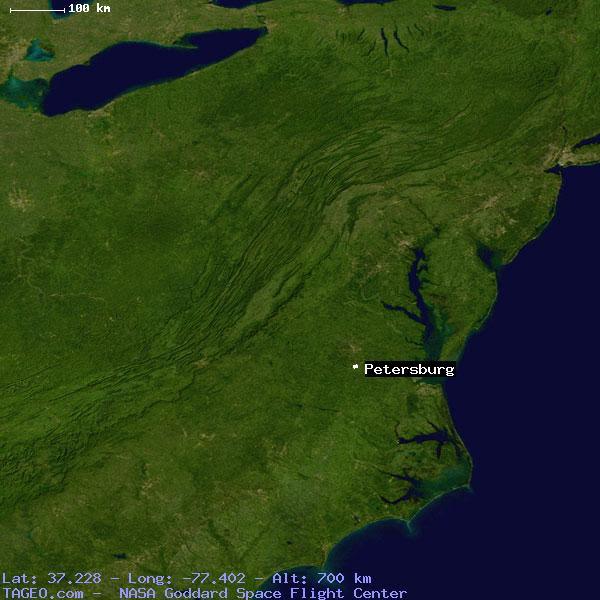 The Washington Post reported on the release of the French Government UFO files:

This excerpt comes from the book, “TECHNOIR: 13 Investigations from the Darkside of Technology, the US Military and UFOs” by U.S. independent journalist John Lasker:

The chapter gives a very good overview of how serious this apparent UFO ‘invasion’ was taken by politicians, military officers and police officers in the U.S.

“A history of UAP research at CNES – From Gepan to Geipan”: