Quote from the article:
“Gonzalez and Lopez said they were driving three prisoners to the state penitentiary in Huntsville when the lighted object appeared over their station wagon in north Brownsville early Wednesday morning.”

Brownsville is the southernmost city in Texas. 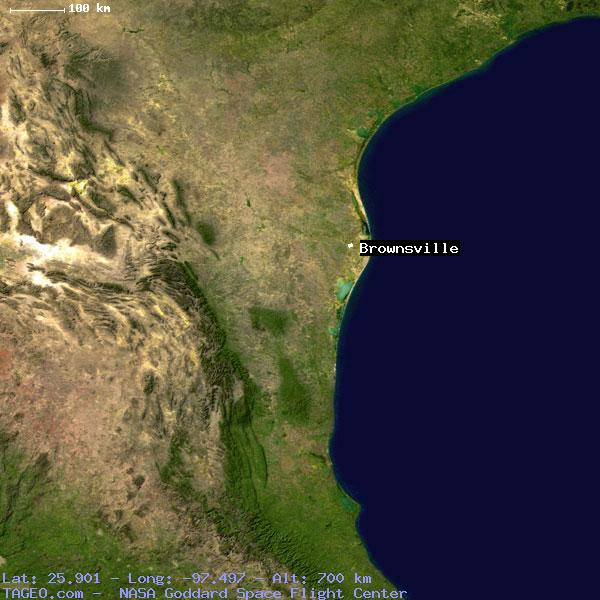 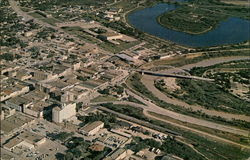 This is a TV report (with English subtitles) regarding the UFO commission (Comisión de Estudio de Fenómenos Aeroespaciales) of the Argentine Air Force (FAA):