Not one of the sixty-two children has changed his or her version of what happened, since the UFO incident first occurred in 1994, according to Sightings. 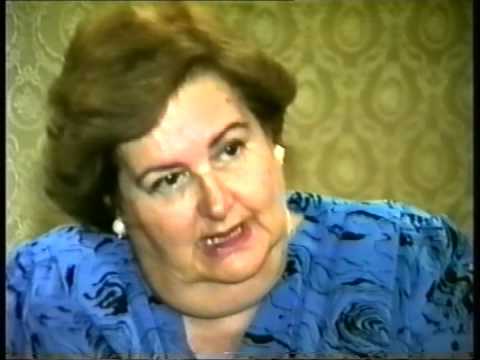 This is a report on the mass UFO sighting that occurred at the Ariel School in Ruwa, Zimbabwe, on 16 September 1994:

Several children sighted a landed UFO in Canyon Ferry Village, Montana on 30 April 1964, according to the article:

The U.S. Air Force sent in a team to investigate the UFO incident.

Friends and neighbours of the children also sighted the landed UFO.