This is the audio of the conversation among U.S. Air Force personnel that was recorded during the UFO incident: 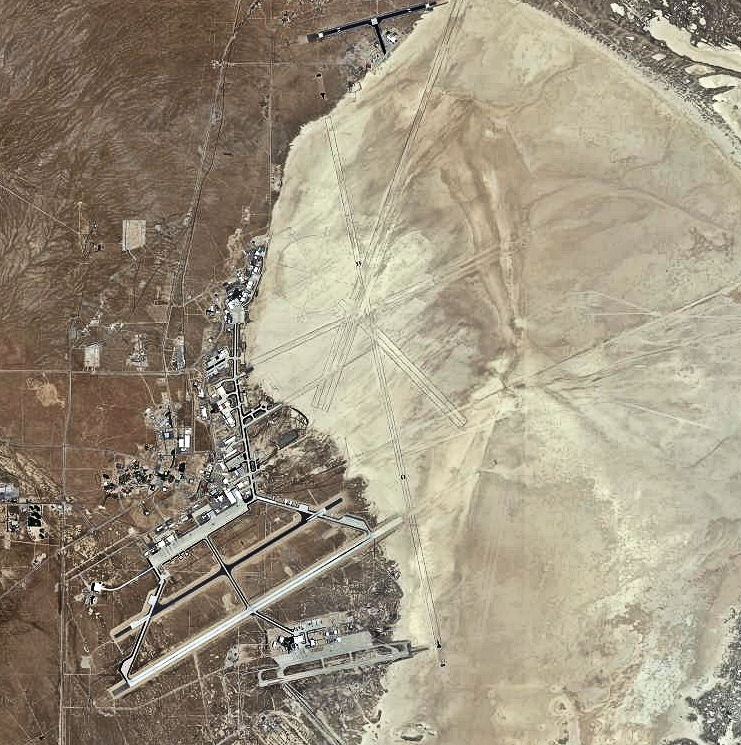 Runways on and near , at Edwards Air Force Base.
Located in the Mojave Desert, . (text by Wikipedia)
(wikimedia.org) (wikimedia.org photo)
Lagt inn av Blogger kl. 22:19