The incident occurred at Eielson Air Force Base, Alaska (outside Fairbanks) in January or February 1958.

A UFO flying at , sometimes at right angles – was detected by at least three radar stations, according to Flood. 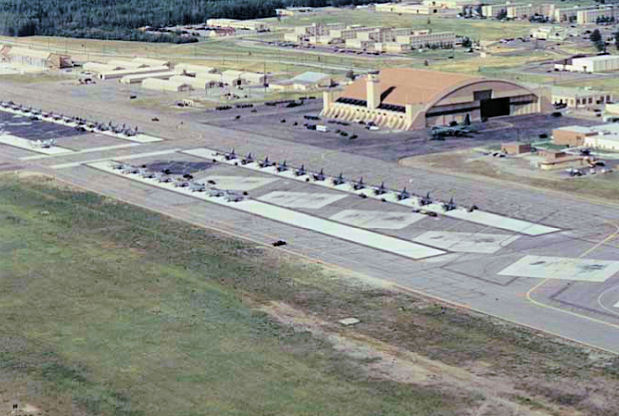 Video text:
“We are discussing another Radar UFO incident with Gerry Flood, former US Air Force GCA radar air traffic controller. Incident happened in 1958 while Gerry was stationed in Eielson AFB in Alaska. Gerry observed a target on search radar (MPN-11) which was able to fly over 5,000mph and make turns instantly of over 90 degrees. Other radar sites were contact and target was confirmed on their scopes too.”


The radio show is hosted by journalist and UFO researcher Giuliano Marinkovic. 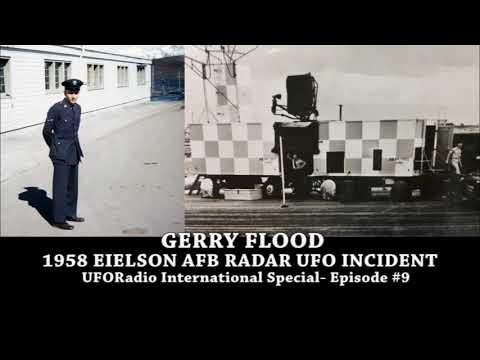