On 8 February 1988, the official Qatar News Agency reported that a UFO was sighted over the northern part of the peninsula on the night of 7 February, according to The Gainesville Sun:

Quote from the article:
“The agency said a number of men and women gave the same description of a ‘bright revolving disc with changing colors that emits a low hissing sound.’ ”

Quote from the article:
“First reports of a huge, cigar shaped object giving off a bright light, and with no discernible motive power came Mar. 29, 1897, when the New York Herald reported that it had been seen ‘by a majority of the residents of ().’ ”

The unknown object was seen over , and . 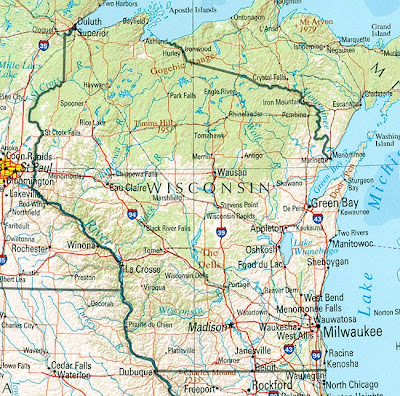