The whole article:
“The R.A.A.F. today made its first official statement on flying saucers and revealed that it had been investigating saucer reports since 1947.

A spokesman said that in the past few years hundreds of reports had been received and all were treated confidentially.

Each report is investigated by a R.A.A.F. intelligence officer and 24 questions put to the person making the report are tabulated in a two-page ‘report of aerial object observed’ form.

The reports are not published to prevent people from making faked sightings and so that a true and accurate check can be made on similar observations.

One man said he saw a shining circular object about 30 ft. in diameter giving out a red vapour as it passed over Malvern, a suburb.

A woman late today said she saw what she thought at first was a large yellow star.

The ‘saucer’ stayed low in the sky and in the same position for some time.”

This issue of The West Australian contains another UFO article:

The whole article:
“Four people sitting on the lawn of a Bayswater house about 11 o'clock last night saw what they think may have been a ‘flying saucer.’

At first they thought the object—‘a pinkish light moving quite fast’—was a falling star.

However, when it hovered for a few seconds and zig-zagged a little, they discounted this theory.

The object then faded out towards the sea in the area after a few minutes.

As there was no noise, and the object was overhead at one time, the four people decided that it could not have been an aircraft.”

The whole UFO case report:
“Brad Sparks:
11:35-11:37 a.m. (EDT) USAF pilots Lt. Wilbert S. Rogers and Major Ezra S. Ballard flying in a T-33 at from Dover AFB, Delaware, to Mitchel AFB, New York, on a NNE course at saw a silvery metallic discus-shaped 30- object to their 11 o’clock position below their altitude viewed against the Sandy Point area and silhouetted against the ground. Rogers immediately turned left and descended to intercept the object which then banked, revealing its flat round profile, no appendages, no trail, and curved in more tightly on the turn than the T-33, covering an estimated 30-50 n. mi. in 2 minutes (about 1,000-), and seen projected against the ground near Red Bank and Freehold, New Jersey, as the T-33 descended to , accelerated to and covering about 120° of its 360° turn during the sighting. The object passed within about distance of the T-33, descending from about 12,000 to and headed at high speed out to sea near Pt. Pleasant at about 120° heading until disappearance.

Fran Ridge:
This case caused a major stir at the Pentagon. Radar case at preceded this incident. Before our our research efforts (T-33 pilot reports to the media) all we had was the GRUDGE Report and this final statement by Capt. Ruppelt: ‘The UFO that the student radar operator had assumed to be traveling at a terrific speed because he couldn’t lock on to it turned out to be a 400-mile-an-hour conventional airplane. He had just gotten fouled up on his procedures for putting the radar set on automatic tracking. The sighting by the two officers in the T-33 jet fell apart when Metscher showed how they’d seen a balloon.’ Brad Sparks analysis proves that the T-33 was NOT chasing a balloon. (See below).” 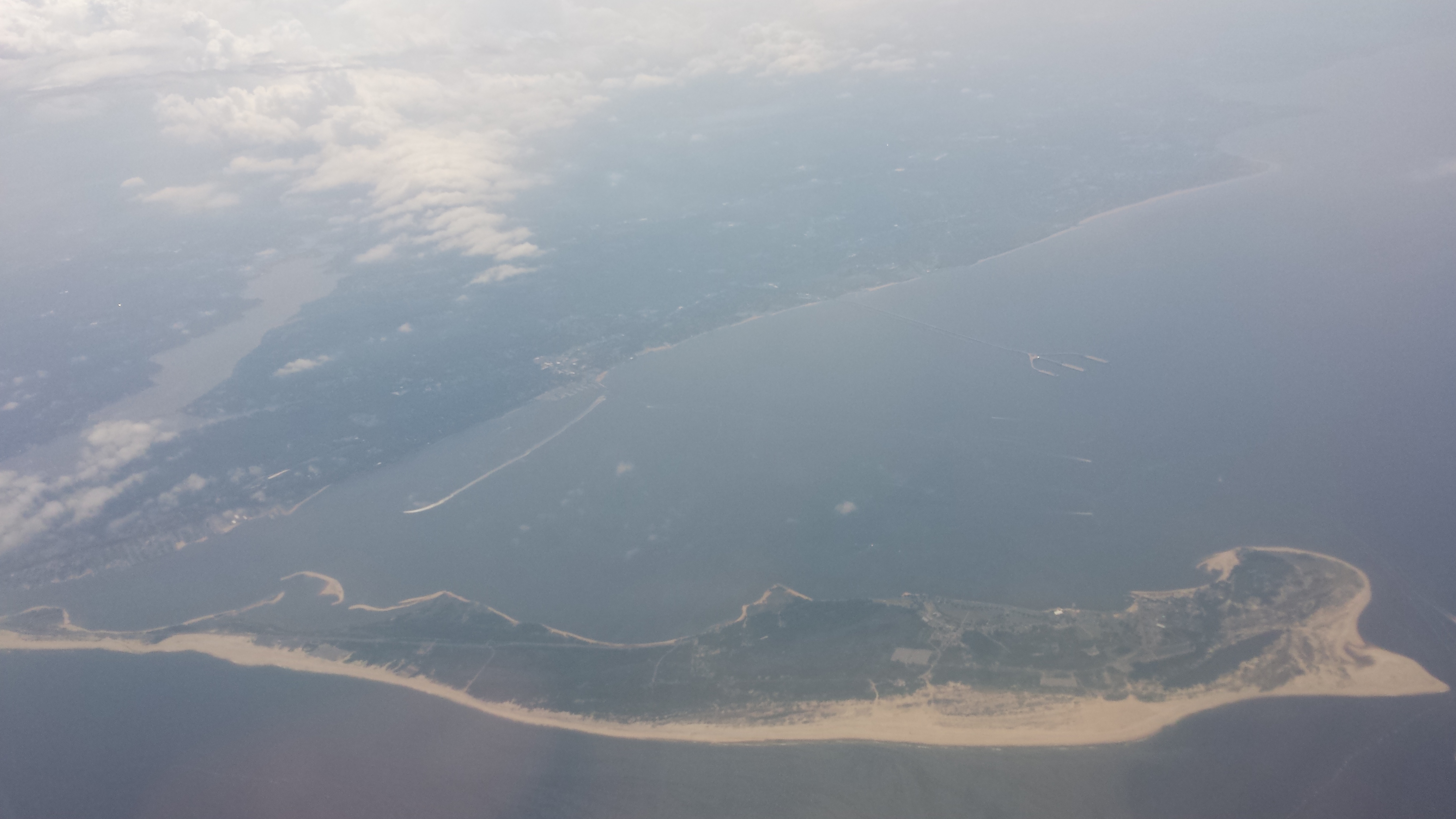 The whole article:
“Two Air Force jet fighter pilots reported to-day they had chased a mysterious round flying object for yesterday without being able to catch it.

They estimated the object was travelling about an hour.

One pilot, Lt. Rogers said: ‘I don't know if it was a flying saucer, but it sure was something I’ve never seen before.’

He said they could not have caught it in an F86 Sabre jet, ’s fastest plane.

Lt. Rogers described the object as white or silver coloured and about the size of a fighter plane.

He said they lost sight of the object when it turned out to sea. They first sighted it over .

The Air Force and Navy have announced that flying saucers previously reported have been weather balloons.

‘This could not have been a balloon because it was descending and no balloon goes that fast,’ Lt. Rogers said.

The two pilots reported the incident to Air Force officials at Mitchell Field. The officials refused to comment on it.”

The incident occurred on 10 September 1951, according to NICAP’s report (nicap.org) on the case.