Correo del Orinoco reports on the UFO activity that occurred
over the north-western part of Caracas (Venezuela) on the night of 6-7 September 2013:

On 7 September 2013, at around 1:00 a.m., Juan Luque and his wife, Grecia Gómez, sighted a circular shaped UFO with red, green and blue lights at the ends over the Isaías Medina Angarita de Catia neighbourhood.

Two hours earlier, another person managed to film the UFO (or a similar UFO) over the neighbourhood of El Junquito. 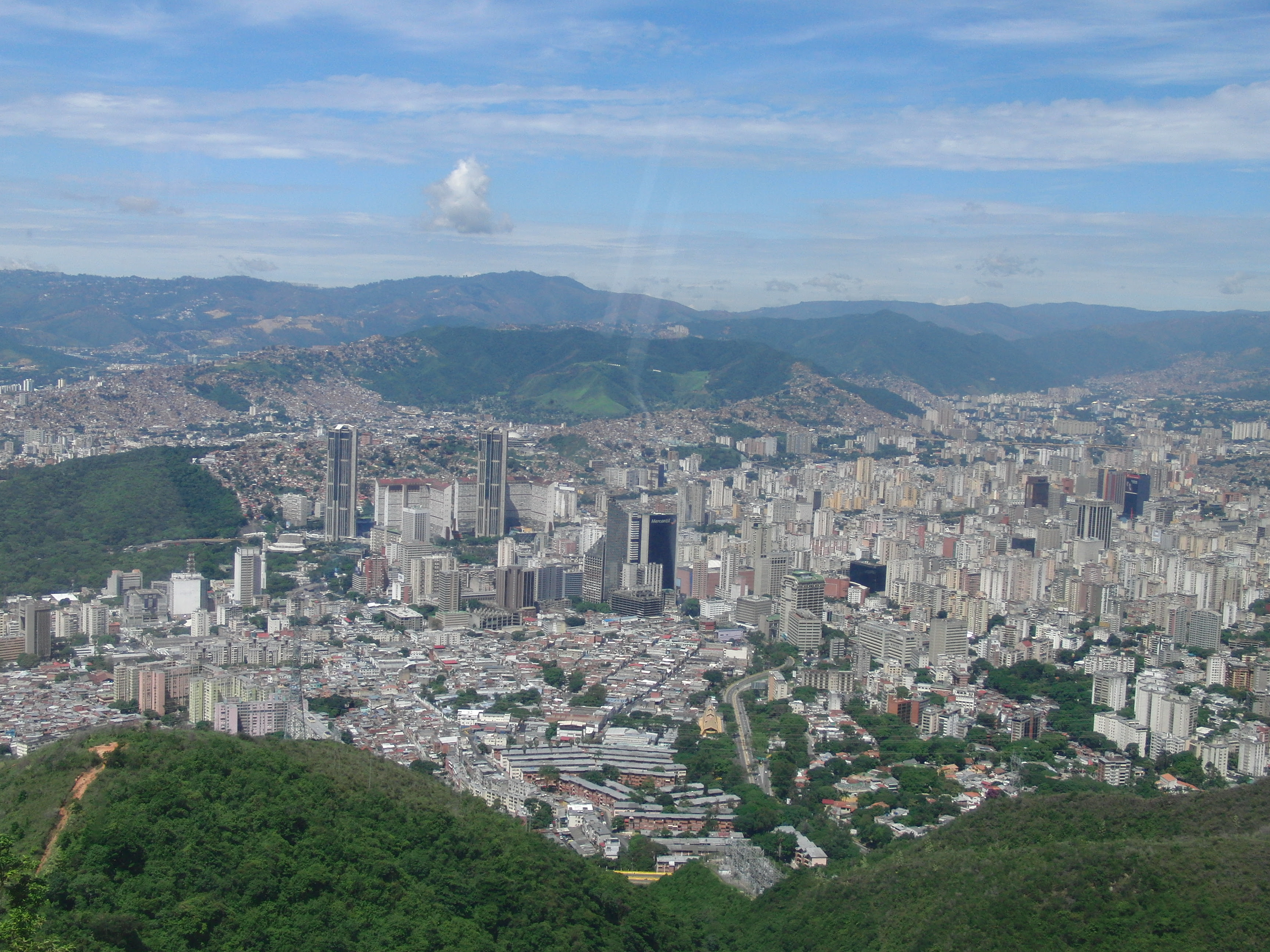