This audio (with photographs) segment also contains a statement by Major Paul Duitch, U.S. Air Force regarding the so-called foo fighters, which were seen all over the world at the end of the Second World War. 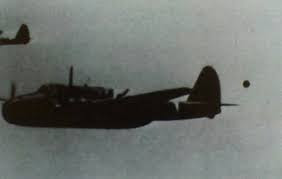