The unknown object was found on an older version of Google Earth (the photo has now been renewed):

The black and blue spot in the image is probably the shadow
of the (seemingly) round or disk shaped UFO.


NOTE: The unknown object can be found by going back to the 8/18/2006 photo (click on the clock icon in the Google Earth toolbar).

I also reported about this image on 2 December 2008. 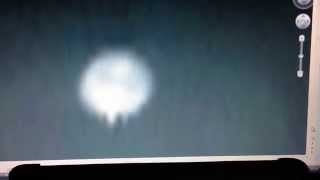 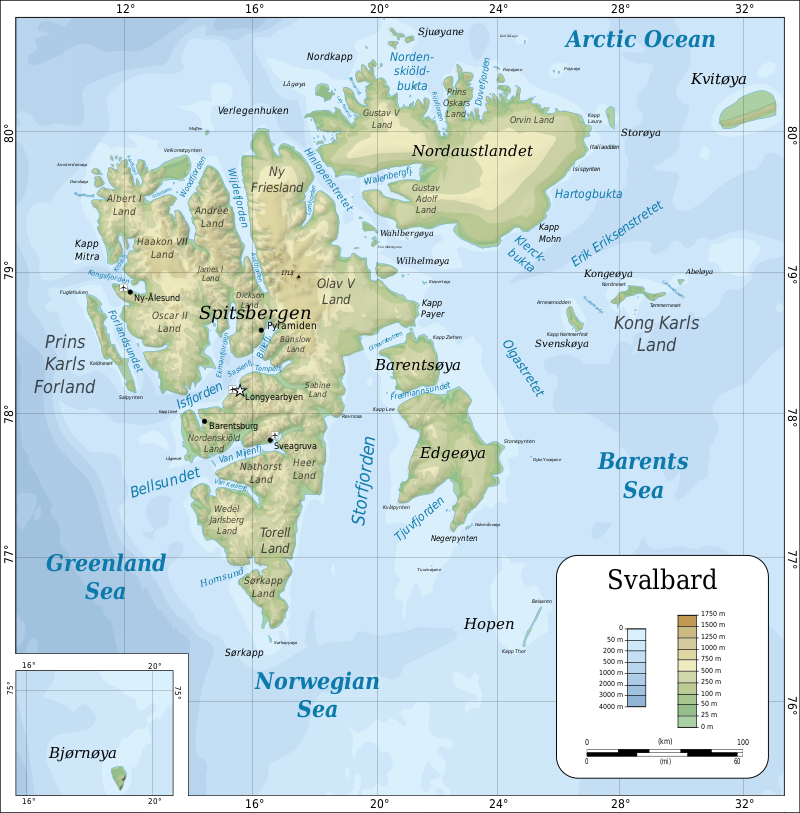