Dodge County, Wisconsin sheriff’s deputies chased a UFO
near Hustisford on 31 January 1993, at around 8:15 p.m.,
the Milwaukee Sentinel informs:

It was a farmer near Hustisford who first reported the UFO sighting.

Quote from the article:
“The farmer told deputies the light was connected to a large, flat object that was domed at the center. The bright light was shining from the domed section, and a dimmer yellowish light came from the ends, Fitzgerald (Sheriff Stephen G. Fitzgerald) said.

Ray Stubinski, a town of Oconomowoc farmer who lives less than a mile south of Dodge County, reported another UFO to town officials last Tuesday.” 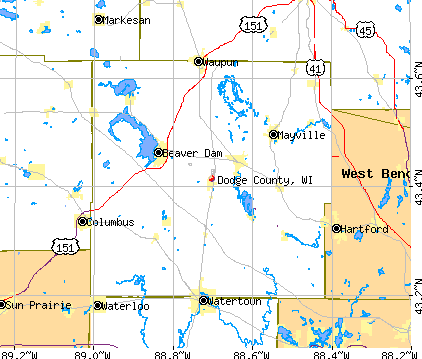 Three alleged UFO landing imprints were found in a Fairfield County, Ohio corn field in mid August 1976, according to the article:

Several Fairfield County residents also reported UFO sightings around the time of the discovery of the imprints.

Quote from the article:
“ ‘We’re going on the assumption it was a UFO,’ Greiner (Deputy Sheriff Steve Greiner) said.” 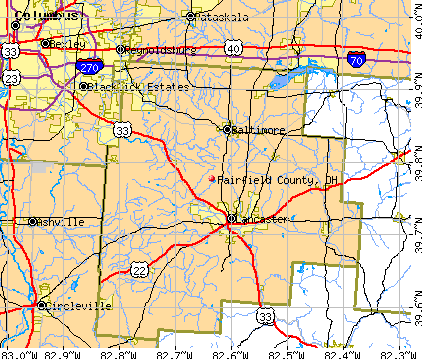