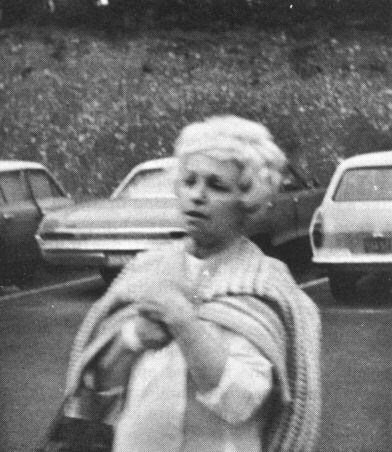 Doreen Kendall, a practical nurse, and Frieda Wilson, a registered nurse, at the Cowichan District Hospital in Duncan (Vancouver Island, British Columbia, Canada) sighted a hovering UFO (outside the maternity ward) on 1 January 1970. Other nurses also sighted the UFO when it flew away.
Lagt inn av Blogger kl. 15:16

Quote from the article:
“This expert’s name is Dave, and he says he is a ‘Depot Level FLIR Technician that is quite familiar with government FLIR systems, including the one in question.’ He says, ‘I have 10 years of experience with infrared systems and I have viewed thousands of hours of combined live and recorded video.’

He says, ‘The absence of any obvious propulsion system and the heat it generates is quite fascinating. The object’s movement is atypical to what I generally see in infrared video; it moves more like a projectile.’

Dave also doesn’t believe the video is fake. He writes: ‘It’s my opinion that the video is legitimate, it would be quite difficult to fake. The video is consistent to the manual tracking of an airborne object.’

Dave says he and his colleagues, who all have an interest in the video, don’t know what the object is.” 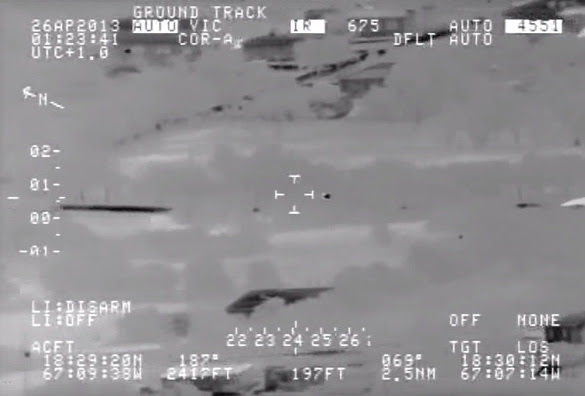 This video freeze-frame appears to show the UFO/USO flying through trees (openminds.tv image) 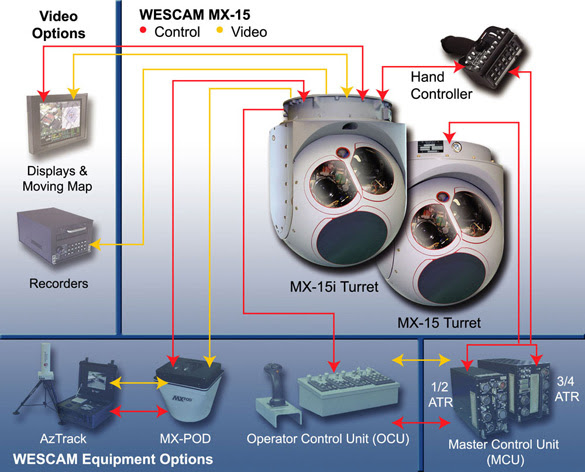