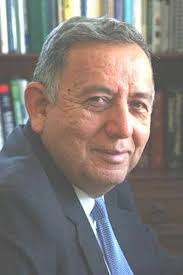 Numerous sightings of strange lights in the sky were reported in
the Cut Bank/Shelby area of Northern Montana on the night of
5 February 1967, according to the article: 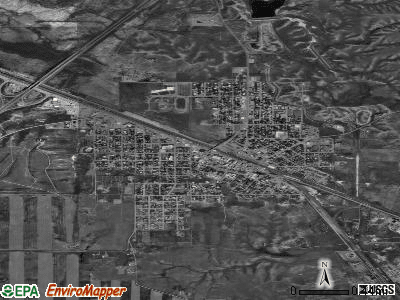 Schenectady Gazette reports on a UFO lecture by UFO researcher Robert L. Hastings that was held at Rensselaer Polytechnic Institute in Troy, New York on 5 December 1985:

Quote from the article:
“Robert Hastings’ interest in Unidentified Flying Objects was sparked nearly 20 years ago when he saw five blips on a Montana Air Force base radar screen that seemed to hover over nuclear weapon silos and later streaked away at 5,000 miles per hour.”

This is an article regarding UFO sightings over California, Montana and Colorado: 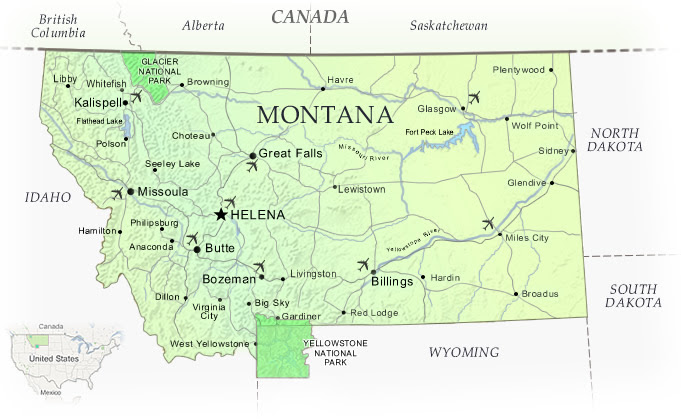