Chop was initially very sceptical of UFOs, but after being promoted to Chief of the Press Section at Air Materiel Command (AMC) he changed his view on the UFO issue.

At the request of Major General John A. Samford and Major General Sory Smith of the Office of Public Information at the U.S. Defense Department, Chop was transferred (by U.S. Air Force Public Relations Office Chief Colonel DeWitt Searles) from Dayton, Ohio, to the Pentagon’s Press Section in in 1952.

UFO News Article:
“Three times a UFO has been
spotted flying over the metro-east”

The article gives an in-depth overview of the 5 January 2000 Illinois UFO incident. 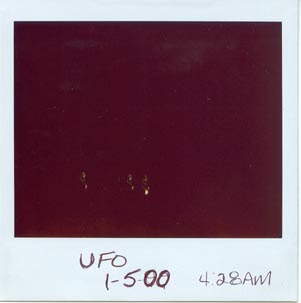 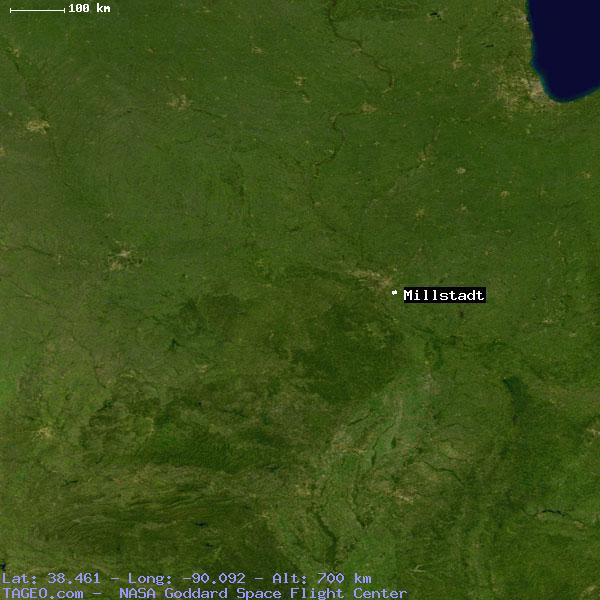