The article reports on the release of several Department of Defense FOIA UFO documents:

The documents were unearthed by the U.S. UFO researcher Dale Goudie.

Quote from the article:
“One air force document, dated September 9, 1980 describes the sighting of UFOs by security guards at Kirtland air force base in , the month before.

It said three guards, interviewed separately, each described an ‘unidentified light in the air’ that swooped over a weapons storage area just before midnight on August 8, 1980.

It ‘travelled with great speed and stopped suddenly in the sky.’

‘They witnessed the light take off and leave proceeding straight up.’ ” 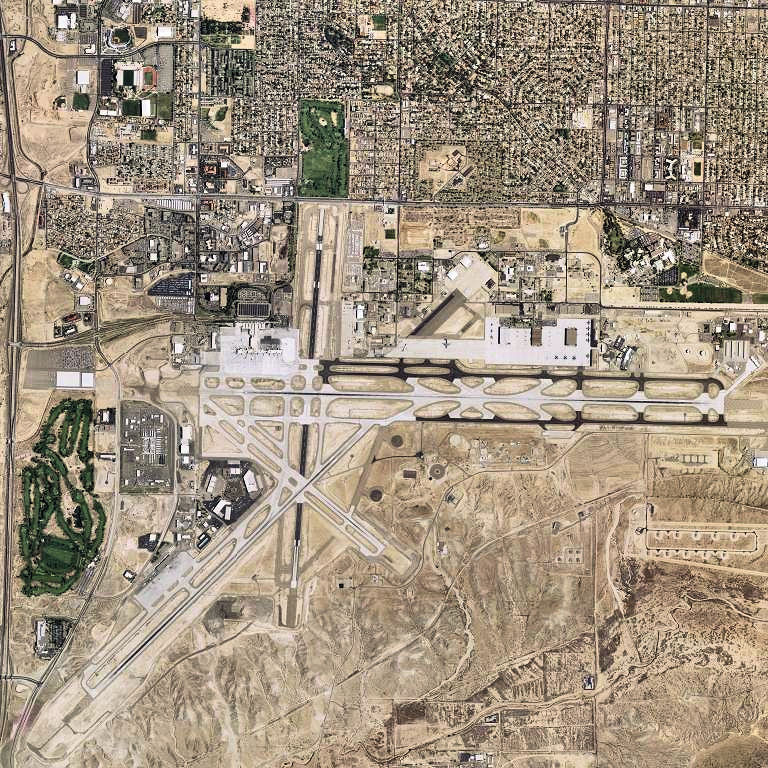 The Owosso Argus-Press reports about the March 1966 Michigan UFO incidents:

Deputy Sheriff David Fitzpatrick photographed two unknown objects near on 16 March 1966, according to the article.

Fitzpatrick and Sheriff’s Sergeant Nuel K. Schneider observed the two UFOs from about 4:00 p.m to 7:00 a.m.

And a UFO was sighted over Shiawassee (between Laingsburg and Shaftsburg) on the afternoon of 24 March 1966.

Quote from the article:
“The new sighting of an unidentified flying object near came from both Mr. and Mrs. Robert Nichols, who live near Saugatuck. They said it flew across a highway ahead of them in plain view, no more than 150 to high.

Nichols, 24, said the object appeared about half the size of an automobile and was ‘a round circle glowing red on the inside and white on the outside.’ ” 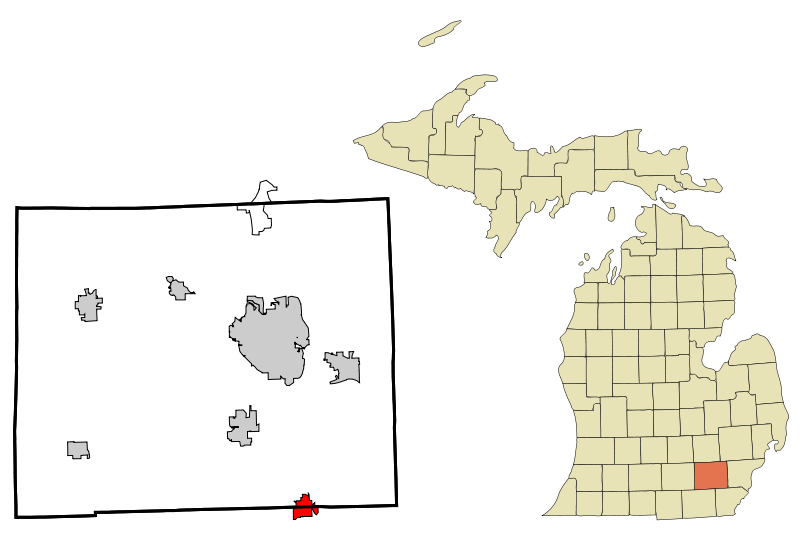