The police officers Harold D. Dodson and Patrick C. Green and two civilians, George W. Leech and his wife, sighted a reddish orange UFO over Stockton, California, on the night of 18/19 March 1975, according to the article:

Quote from the article:
“The entire time, Leech said, the object made ‘a wind and whirling sound.’ ” 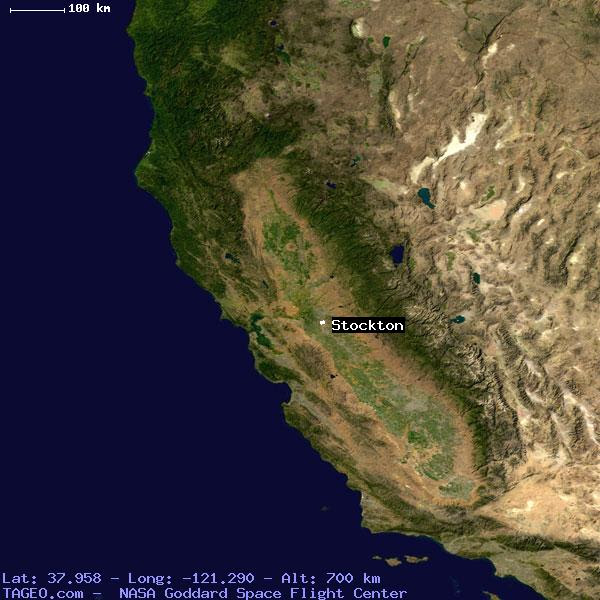 The UFO flashed colours of red and blue, according to the police officers.

Quote from the article:
“The officers said they drove to the southeastern corner of the village after receiving a call from a resident who saw strange lights in the sky.

The officers said they returned to their regular patrol after watching the object for about an hour even though it was still in the sky.” 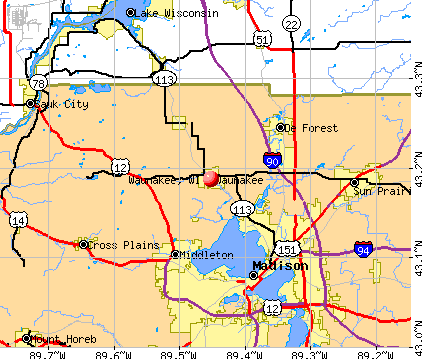