Text by Revista UFO (including the blog post headline) (translated by Google Translate):
“Documents on the chase of an FAB (Brazilian Air Force) fighter jet of a UFO that was being observed in the region of Porto das Caixas. The object was not being picked up on the radars. The object was filmed from the fighter jet interceptor during the hunt. The case occurred on October 31, 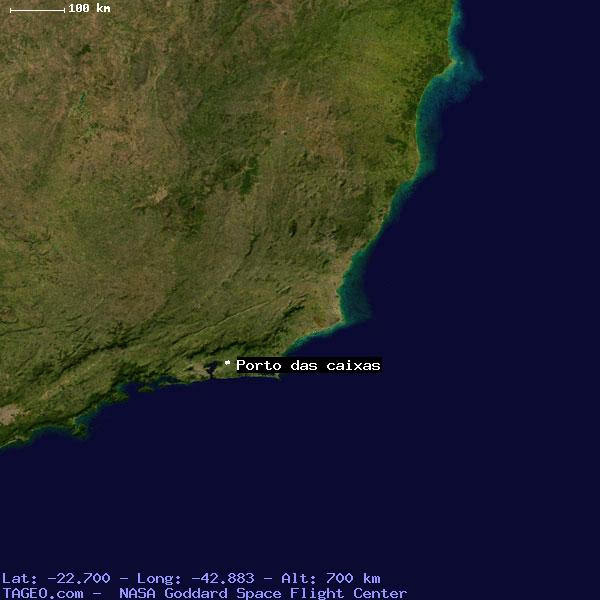 The whole translated article (by Google Translate):
“Introduction
In April 1982, another UFO is captured by Aeronautics radars. The event occurred on April 28, 1982, just 79 days after the famous VASP Flight 169 case, which occurred on February 8 of the same year.

The incident began around 10:30 p.m. when unidentified signals began to appear on the radar of Anápolis Air Base. They moved between the radial 080/110 degrees, with an approximate bow of 290 degrees. These characteristics led the controllers to believe, at first sight, that it was a helicopter squadron. Due to the approaching movement of these objects, the controllers informed Lieutenant Alves, who in turn informed Lt. Daltro that he was the chief of the Military Flight Operations Center (COpM).

Two FAB (Brazilian Air Force) fighters that have already met in training flight were sent to identify the origin of the signals. After a while, the pilots spotted one of the bright objects over the Anápolis region. The pilots approached the strange object that suddenly wiped out its lights, causing loss of eye contact. With the loss of visual contact the pilots returned to the base and later could observe the anomalous signals captured on the radar. These targets continued to emerge between the radius 080/110 degrees, disappearing between the radials 260/290 degrees.

Shortly after, two other pilots took off on a training mission. Before proceeding to their training maneuvers they were assigned to check the origin of the signals. This time there was no visual counting, but for a short time there was registration on the aircraft radars. Later, at the end of the training, one of the pilots was approaching runway 6 when he was alerted by the controller that there was an unidentified target on the radar at 12 o’clock. At this moment the pilot spotted a luminous object whose light oscillated. The strange object and the hunt were at of altitude. As the hunt was very close to the strange object, the pilot maneuvered to the right to avoid a possible collision. During the maneuver the pilot had the impression that the object also performed a maneuver to the left. After the maneuvers the object moved away from the hunt. All the movement was registered by the radars of the Air Base. Later, one of the base flight controllers observed, through binoculars, the presence of a yellowish, static object in the sky. The controller informed the other flight controllers that they could also observe the strange light for an approximate period of 3 hours.

The next day, the records of the strange object continued the next day when a new radar contact was obtained by the COpM, this time appearing in the radial 210 degrees. The TABA radars recorded nothing. Around midnight, they were also picked up by TABA. Due to the strangeness of the signals captured by the two centers, the COpM displaced two F-103 fighters, which made a training flight to verify the nature of the signals that were present in the South-Southwest sectors of Anápolis. The pilot did not obtain visual or radar contact with any aircraft.”

Quote from the Wikipedia article:
“The Força Aérea Brasileira (Brazilian Air Force) operates one of their most important bases here, protecting the nearby capital as well as being an important element of the SIVAM project, the Amazonas survey system.” 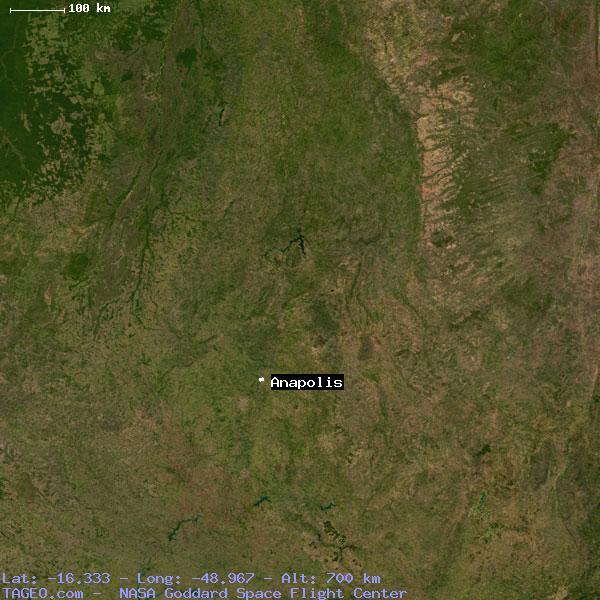